Who has never dreamt about working abroad? However, finding a suitable place is not an easy thing. For foreign nationals, Ireland offers you a lot of what you are looking for.

Here are ten reasons why it’s good to work

Over 535,000 foreign nationals from 200 countries are living on the Emerald isle, according to a 2016 report from the Central Statistics Office (CSO) Migration and Diversity..

Most of them come from Poland, United Kingdom, Lithuania, Roumania, Latvia, Brazil, Germany, India, Spain, France, United States of America. But people beyond the language barrier to socialize and create a big and unified international community.

With this cosmopolitan background, working in Ireland enable you to know more about other cultures, ways of life and working habits.

Big US firms such as Apple, Facebook, Twitter, Airbnb, Google and Amazon have all chosen Ireland to set up their headquarters in Europe.

Working in one of these international companies would provide you a nice wage, but not just that ones.

However, standards of living are a bit more expensive in Ireland than in France.

By moving here, you, of course, have to cohabit with its people.

That might be one of the easiest thing to do as the Irish are kind, funny, helpful and warm.

They have a rich and interesting heritage that they are proud of and want to share with everyone they meet.

Get together for a Guinness, a rugby game or an Irish concert.

For a weekend or a journey, you will be amazed by the views the country can offer. 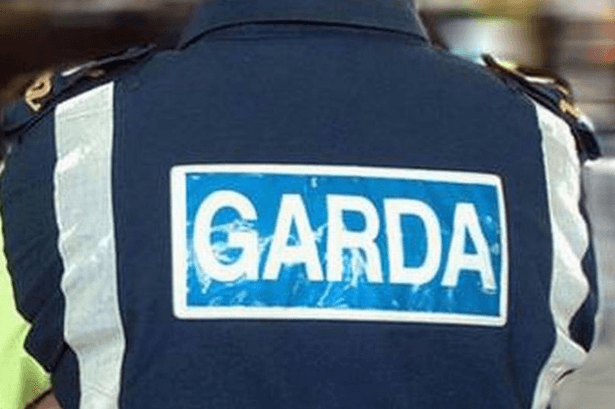 The Global Peace Index 2018 9 (a think tank Institute for Economics and Peace) ranked Ireland as the tenth safest country in the world.

The report said : “it ranked 163 countries based on how peaceful they are. The ranking is determined by 23 factors, which include murder rate, political terror, and deaths from internal conflict.”

The Irish are as nice and friendly as you can imagine.

Not only do they have a daily positive state of mind, but they are also stressless.

Ireland is a truly human-scale country.

Whether you are coming to Ireland on your own or not, the Green island wants for nothing.

It offers you a large range of cultural activities, festivals, outdoors livings, restaurants, parks, pubs, celtic music, brunch and so on.

If you want to create your own firm, you will be advantaged due to the Irish low corporation taxes.

It is one of the lowest taxation in the world.

There are four international airports that can help you travel the country or other places in the world, for low-cost prices.

Ireland is also well-served due to its trains, buses, bicycles, tramway infrastructures.

Thanks to that transports, the island is worldwide connected.

Due to its immense plains and usual rain, the Emerald island products grow in the best conditions a consumer could expect for.

Schooling and Education in Malta

How does Australia’s Healthcare System work?