The climate and weather are similar to Vietnam

Unlike Canada with extremely cold in the winter, the weather in Australia is temperate and cool, the temperature ranges from 15-25 degrees. Therefore, Australia is a great destination for foreign tourists, especially Asian people, including Vietnam.

Air pollution levels are rated at the lowest in the world so you can enjoy the fresh air all year round.

Currently it has more than 200 communities living and working in Australia with more than 260 languages spoken. Therefore, this country is also known as a multicultural country. The Vietnamese people here is one of biggest communities (more than 200,000 people) so you can easily find Vietnamese flavor in the koala country such as pho, banh chung, fruits, vegetables…

Australia’s crime rate is the lowest in the world, so you can feel secure when living here. Not to mention Australia has many of the most livable cities in the world according to the results of The Economist’s annual survey. Among them, Melbourne occupies a top position multiple years, including being the winner in 2017 – it’s 7th year in a row. 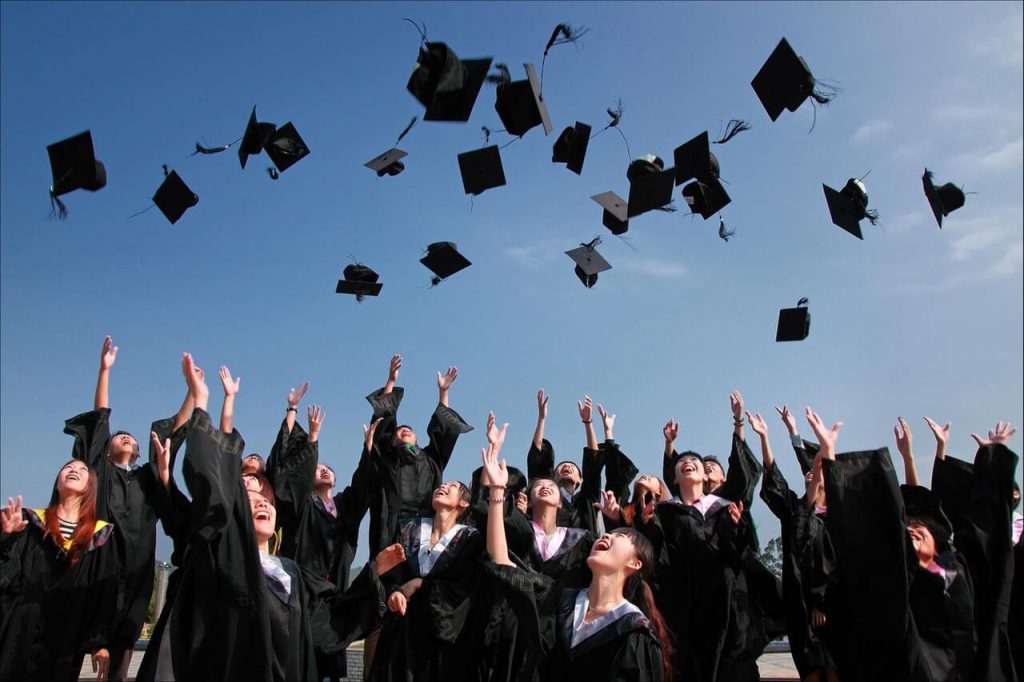 Australian education system has good reputation around the world for its high quality, so graduated students can be offered of high-paying job opportunities. According to IDP, the tuition fee Australia is only two-thirds compare to the tuition fee of UK and half of the US. Therefore, in recent years, many Vietnamese students have chosen Australia as the next destination for their education.

Depending on the climatic conditions of each state, Vietnamese people can live with many different occupations. Some jobs can be mentioned as follows: 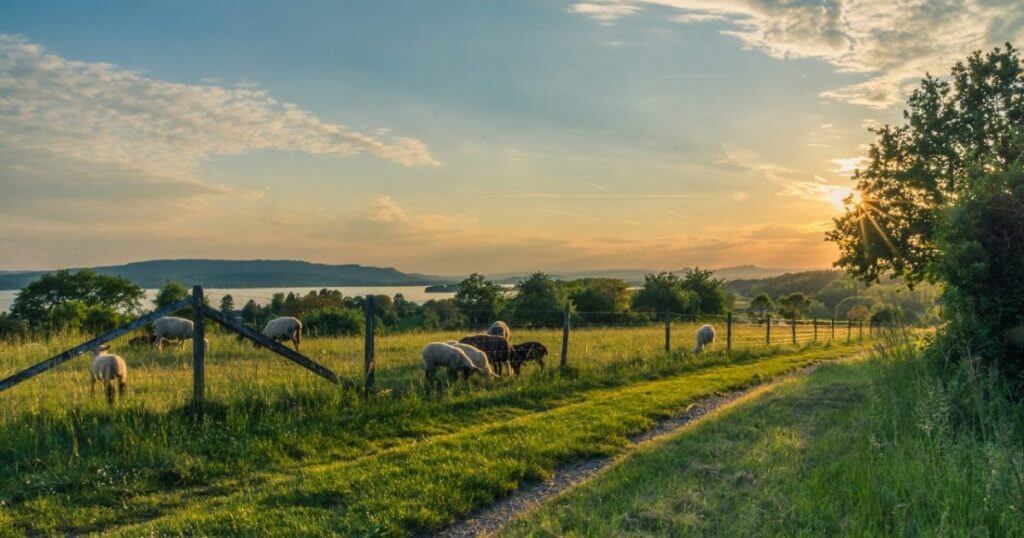 With the vegetable seeds from Vietnam, the Vietnamese people in Western Australia brought them to the Australian market and turned them into ‘expensive’ ingredients. For example, a bunch of ‘rau muống’ in Australia costs 12AUD/kg equivalent to 180,000 VND/kg, especially in the winter the price may be higher because it is harder to grow and needs more care.

For those who loves cooking and have free time at home, they often cook Vietnamese dishes such as che, pho, cakes … and sell to Asian shops. 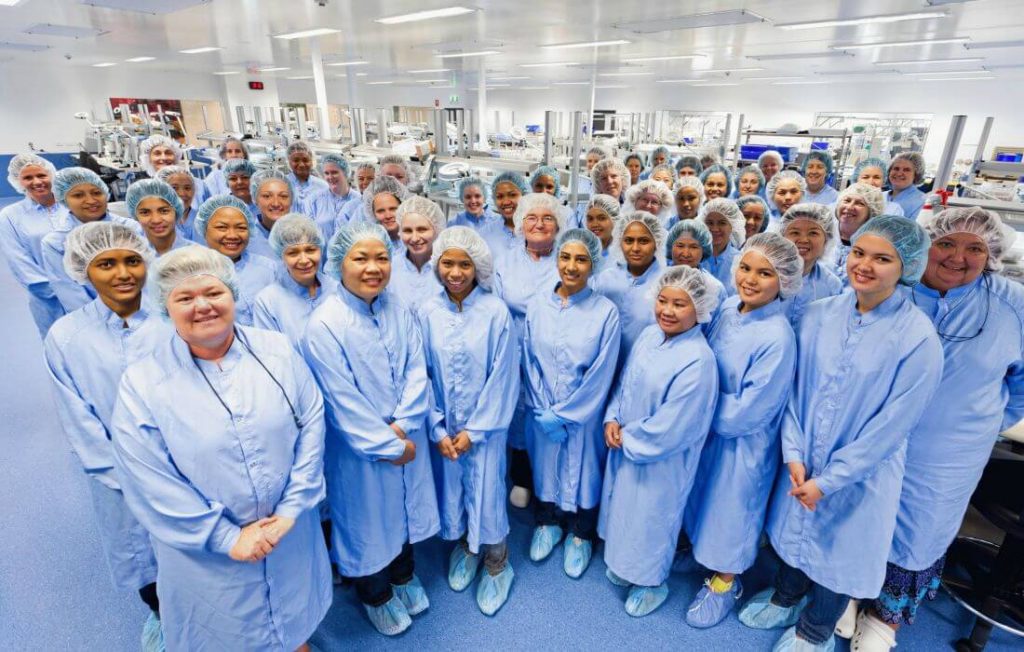 Bricklayers and iron workers at the thermal power project are paid US $ 4,000 per week

The welder working at the rig is paid USD 50/hour plus the allowance of USD88/day for working offshore, 500 USD for the land ticket.

Nearly 90% of all nail shops in Australia are Vietnamese people. Because Australians people pay a lots for beauty care, the number of customers in these stores is very stable, not to mention the skill and taste of the Vietnamese-made models. A manicurist can earn 3,000 AUD/month, while the owner of the salon has an income ranging from 2,000-3,000 AUD/week.

Australia is known as one of the top countries together with Switzerland training in tourism – hotel. The average salary of employees in this industry is about 56,000 USD.

There are also a lot of office jobs, restaurant or part-time work, or skilled work such as nurse, accountant… suitable for diligence, dexterity and meticulous, as well as Vietnamese strengths. 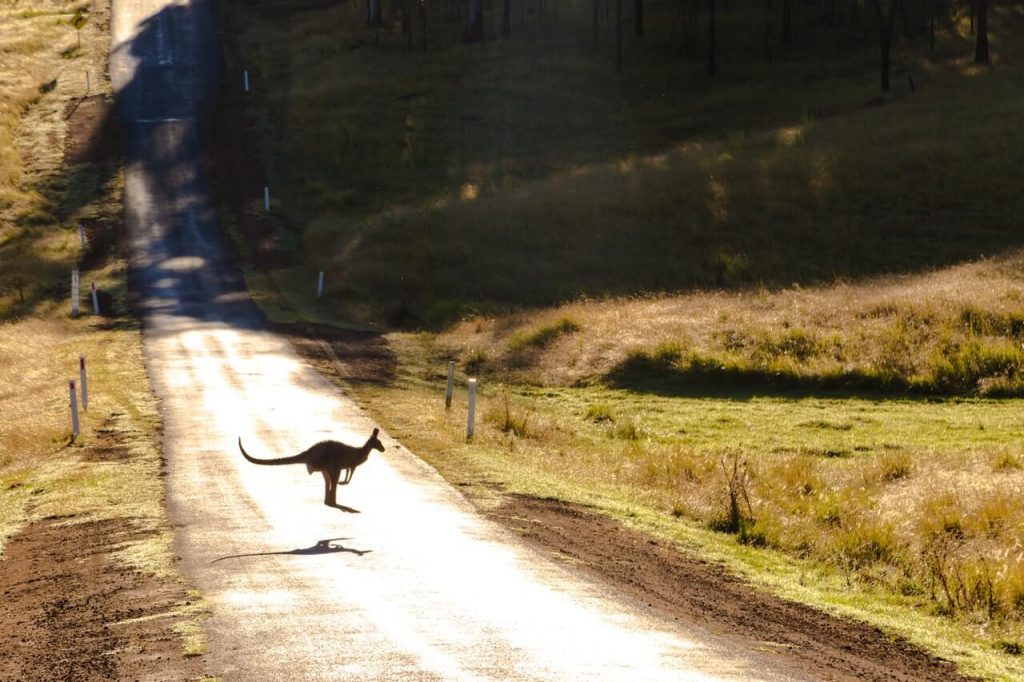 Welfare is a highlight that attracts many people to Australia. Australia’s welfare policies are better than the United States, Canada, the United Kingdom and many other developed countries, such as unemployment benefits, support for the poor, students, people with disabilities, births, etc. The Australian Government provides unemployment benefits for citizens until they find a job, while in the US it only takes 3-6 months.

On health, this is the country with the best health system in the world and government funded. The costs of medical examination and treatment, as well as the cost of prescription drugs are paid for free at hospitals and public health facilities.

Regarding the education system: children aged 5-15 are required to attend school and receive free education at public schools. The government provides loans to students for college tuition, annual living expenses, and returns them after completing their studies and getting a job.

With just a few reasons above, are you excited about this country? If you need to find out information about settlement program in Australia, please contact Odin Land immediately for advice and inquiries!