The increase was likely driven in part by the country’s strong job-creation run, which has encouraged companies to hire more people who usually find themselves at the margins of the workforce, says the document prepared for Finance Minister Bill Morneau. Immigrants who arrived less than five years ago fall into that category.

The analysis provides a closer look at the impact of immigration on a labour force that has posted big gains in recent years.

After economic slowdown last winter the unemployment rate has hovered near 40-year lows. As a result, employers have reported challenges when trying to fill job vacancies.

“The performance of recent immigrants on the labour market has markedly improved in recent years, especially when considering the scale of immigrants arriving in Canada every year,” reads the January briefing note, obtained through access-to-information law.

The memo says the employment rate for immigrants aged 25 to 54 who landed less than five years ago, was 71 per cent last year. It was the indicator’s highest level since 2006 — which is as far back as the data goes.

“Similar trends are witnessed for immigrants that landed between five and 10 years ago,” the briefing said.

The labour-force participation and unemployment rates of recent immigrants were better than before the last recession, over a decade ago. Selection criteria have targeted immigrants with better earnings prospects and recent newcomers to Canada are more highly educated, the analysis said. 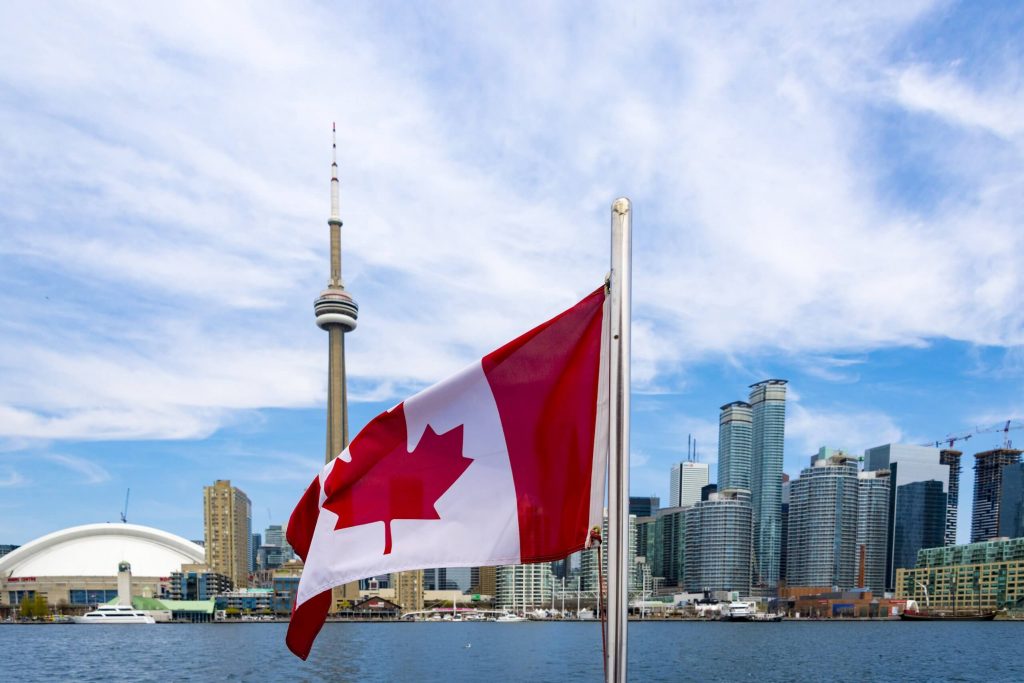 The share of prime-aged immigrants with post-secondary educations rose from 75 per cent in 2006 to 80 per cent in 2018. That’s nine percentage points higher than the share in the general population in the same age range.

The numbers are rising at a time of growing public debate about some aspects of immigration. It could become an issue in the lead-up to the October federal vote.

Business leaders made clear the economic case in favour of immigration, especially as baby boomers age and the country seeks workers to help fund social programs, like public health care, through taxes. The Finance Department document argues that, in general, immigrants in Canada have done well because the country has maintained a positive attitude towards immigration.

“The topic of immigration has become more polarized in a number of countries, which may reflect the poor socio-economic outcomes for immigrants and economic stagnation of the middle class who use immigration as a scapegoat,” it says.

“The economic benefits of immigration are largely dependent on how well newcomers integrate into the labour market. Increasing immigration — or any increase in the population — will drive demand for goods and services, contributing to economic growth.”

The document also noted the strong economic and education outcomes for second-generation Canadians, compared to children of two Canadian-born parents.

In 2017, second-generation Canadians earned average employment incomes of $55,500, versus $51,600 for children of Canadian-born parents.