Health spending was about 10% of gross domestic product. This means $1 in every $10 spent in Australia went to health.

The healthcare system at a glance

The public system is made up of number of components, including public hospitals, community-based services, and affiliated health organisations largely owned and governed by state and territory governments. The Australian public accesses care within the public health system for free or at a lower cost through Medicare (funded by tax). 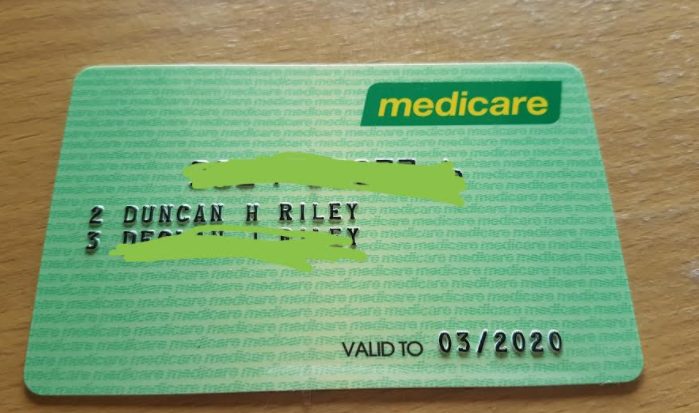 The private system includes health service providers that are owned and managed privately, such as private hospitals, specialist medical and allied health, and pharmacies.

If you need to go to hospital in Australia for an operation or treatment, there are different types of hospitals. 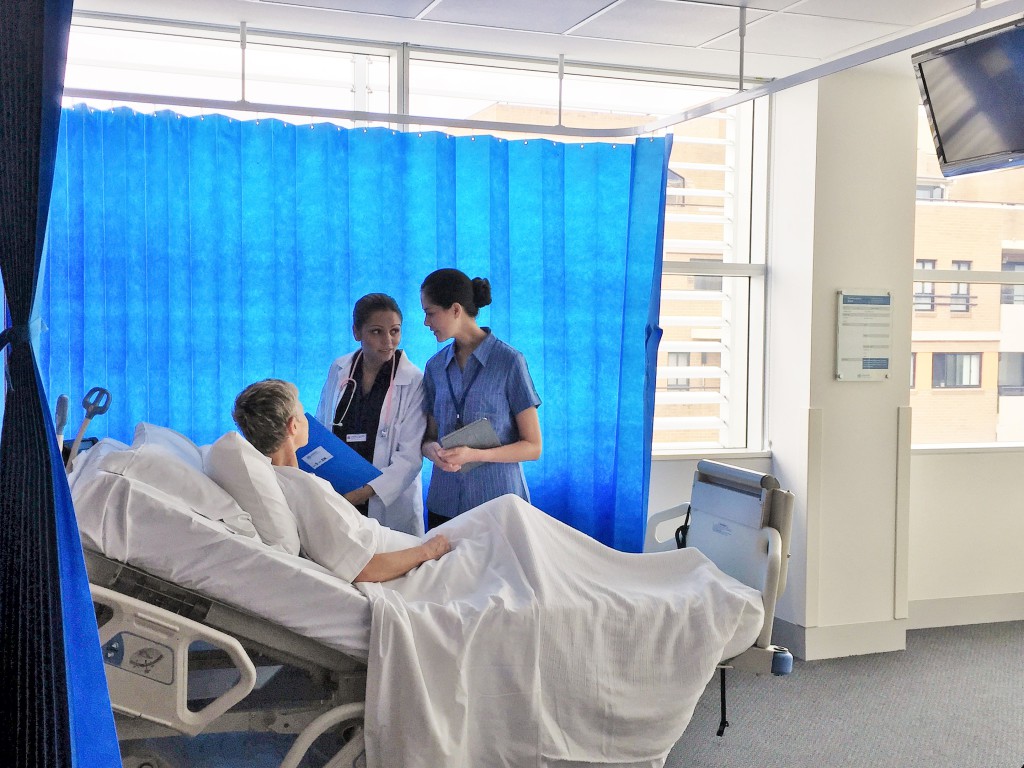 Public hospitals provide high quality medical care and provide care at low or even no cost to people with access to Medicare. They are usually where you go if you have an emergency.

If you need non-urgent treatment, and choose to be a public patient, you may need to wait longer until a space becomes available, you won’t be able to choose your doctor, and may be in a shared room with other people while you recover.
Public hospitals are funded and by the government, but also get funded by health insurance when patients choose to use their private cover in a public hospital. 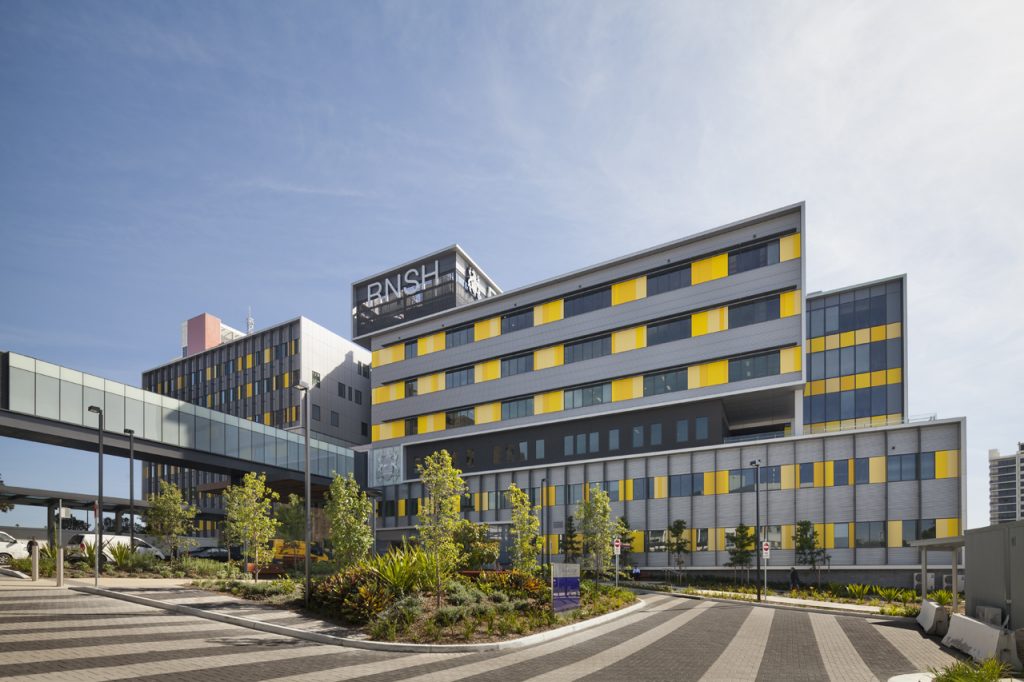 Private hospitals are owned and operated by the private organisations but licensed and regulated by the government. Typically, you’ll get:

You can also be treated as a private patient in a public hospital, treated by your choice of doctor.

Who pays for healthcare?

Depending on how you use the healthcare system, funding comes from the government, as well as private health insurers, and sometimes – from you. 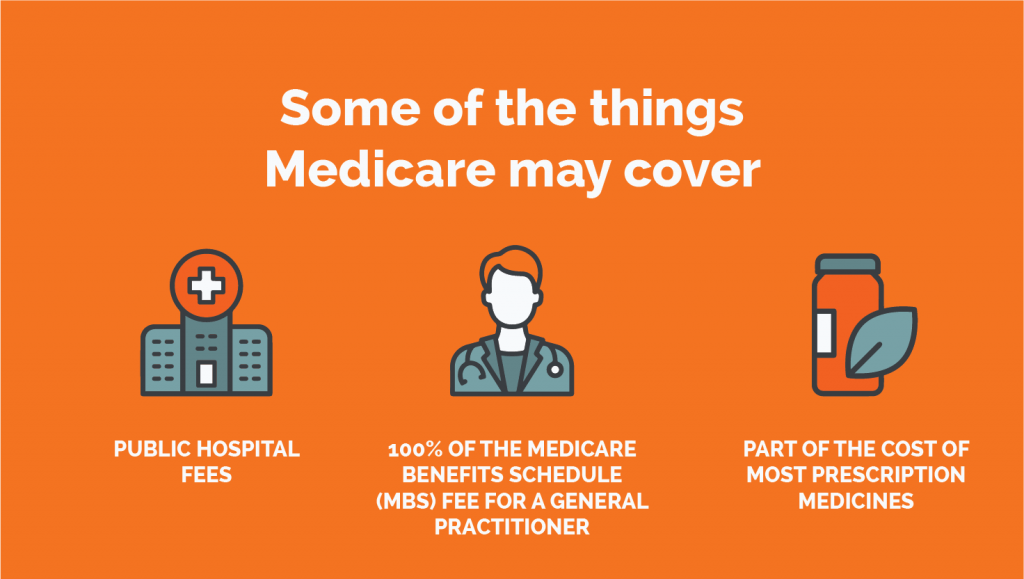 Known as Medicare, the Australian government provides free or subsidised health care to Australian residents. It’s funded by Australian tax payers who pay a percentage of their income to cover Medicare costs. Medicare has been Australia’s universal health care scheme since 1984.

Medicare is available to Australian and New Zealand citizens, permanent residents in Australia, and people from countries with reciprocal agreements. Private health insurance is an optional cover many Australians take out to give them more choice when it comes to their healthcare. You can choose a level of cover to suit your needs.