Portugal is the most reasonably priced country in western Europe and offers a comfortable lifestyle to many expats. This guide provides an in-depth overview of the cost of living in Portugal and covers essentials such as housings, education, groceries, taxes, etc. With its enviable climate, stunning landscapes and affordable cost of living, Portugal is growing in reputation amongst expats. Living in western Europe can be very expensive for expats unless you earn a good salary. But Portugal breaks the mould and offers an affordable living for expats that earn a modest salary as well.

The cost of renting and buying a house in Portugal is surprisingly affordable considering how expensive other countries are in western Europe. 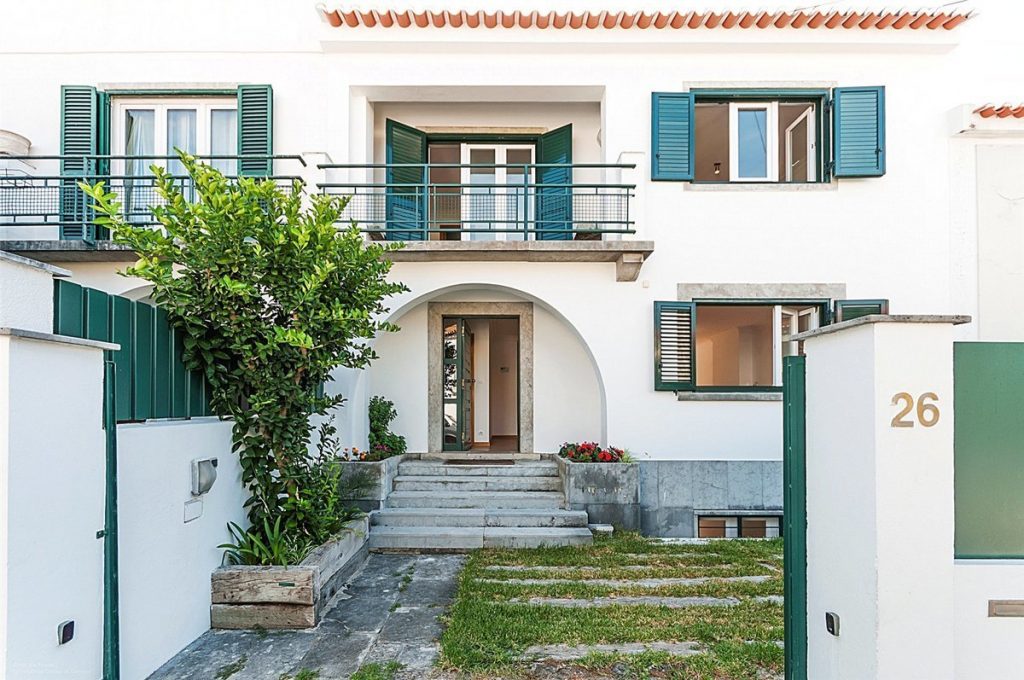 Reports indicate that a two-bedroomed property in the Algarve or Lisbon will cost somewhere in the region of €105,000–€180,000. The average cost per square metre is €1,15o. In the slightly less expensive cities of Coimbra and Cascais, you will find a three-bedroom apartment from €150,000–€180,000.

In rural areas, house prices are substantially lower. A three-bedroom property averages somewhere in the region of €100,000–€120,000, but some properties have been known to go for as little as €35,000 in the Portuguese countryside. Renting a city apartment in Lisbon or one of the charming Algarve towns is possible for under €600, whilst a three-bedroom serviced apartment can be as much as €2,500 a month.

Elsewhere in the country, you can find rental costs for as low €450–€800 for a two-bedroom apartment. Unfurnished apartments are even less expensive. Expats with a family looking for buildings with modern amenities should expect to pay between €1,200–€2,000 a month.

The cost of living in Portugal: Utilities – gas, water, electricity

Portugal enjoys a mild climate which significantly reduces the cost of utilities. According to the 2019 figures produced by Numbeo, the average cost of electricity, gas and water in Portugal is €92 a month for an apartment of 85 square metres. Bills arrive every two months.

The country also has good Wi-Fi coverage and most rented apartments are serviced with broadband and telephone. Packages start from around €30. 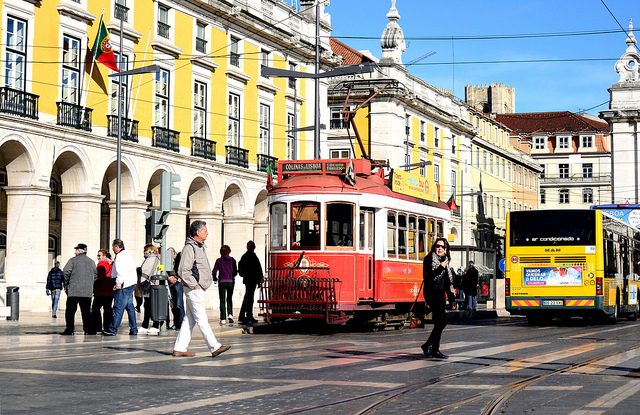 The cost of public transport is also cheap in Portugal and the major cities all have a good network of buses, underground trains and in some places, trams. Single fares on the underground are €1.55. You can also get day savers that give you unlimited access to buses and metro for €6.15.
The average prices in Portugal for transport per month are €36. Taxis in Lisbon have a flat rate of €3.25 and €0.50 per kilometre thereafter.

Owning a car in Portugal is comparable to other western European countries. The price per litre of unleaded petrol is €1.42. If you are travelling on the highways, you should expect to pay a toll. 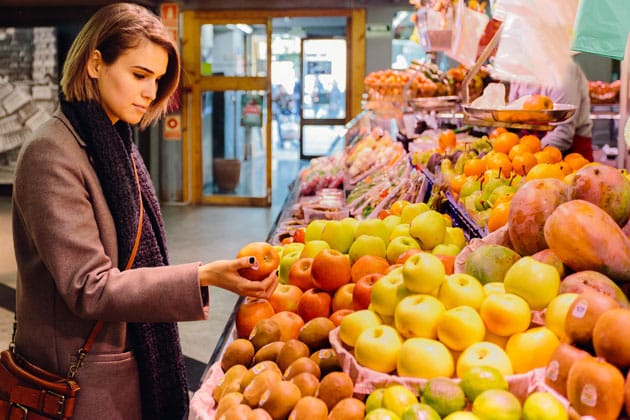 Staple foods in Portugal remain low in cost, but expats should still budget around €200–€300 a month on grocery shopping if you like to throw in a few luxury items. You can get good wine for under €10 and beer from the supermarkets can be as low a €1.

Given Portugal’s location on the coast, fresh fish is very reasonably priced. Shrimp and tuna are around €8, but you can find cheaper fish such as Dorada for around €5. Meat is around €7–€10, but chicken is much more affordable at around €2.50. 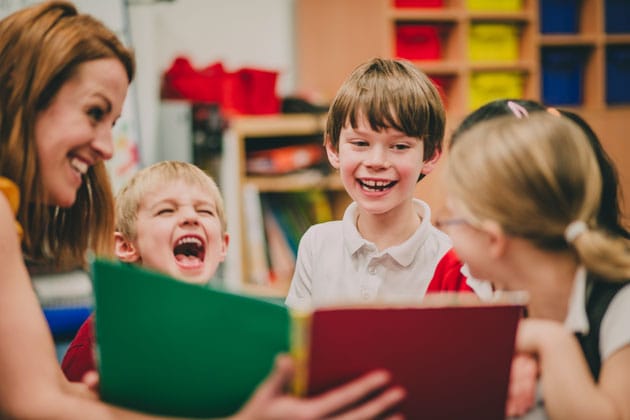 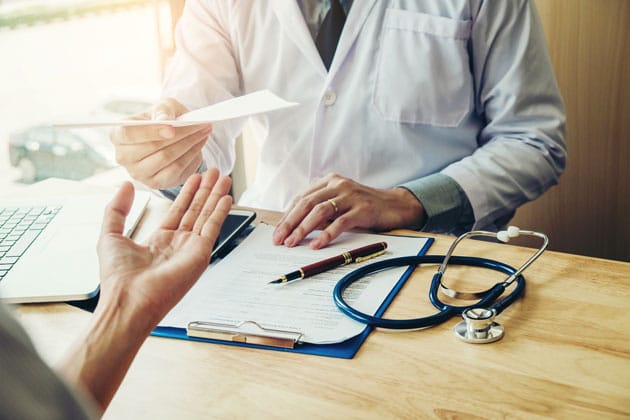 Personal income tax is removed at source from your monthly salary. The tax brackets on earnings are:

Overview of the weather in Grenada