When purchasing property on Cyprus and choosing the island as a place of future residence, you can be certain that there are good educational prospects for the children. Investing in education and training remains high and at around 6% of GDP, Cyprus’s public spending on education remains well above the EU average on of 4.7%. Measured as a shared of total government spending, Cyprus spent 15.6% on education in 2016 – more than any other EU country, according to the European Commission.

Primary and secondary state-funded education in Cyprus is a high-level educational system. The teachers are qualified, the school facilities are aesthetically pleasing. The government spends about 7% of GDP on educational needs. In this respect, Cyprus is one of the leading countries in the EU (along with Denmark and Sweden). Two basic stages of education, namely primary and secondary education, consist of 12 years. Children start going to school at the age of 6 and graduate from school at the age of 18: they attend primary school for 6 years and secondary school for the remaining 6 years. 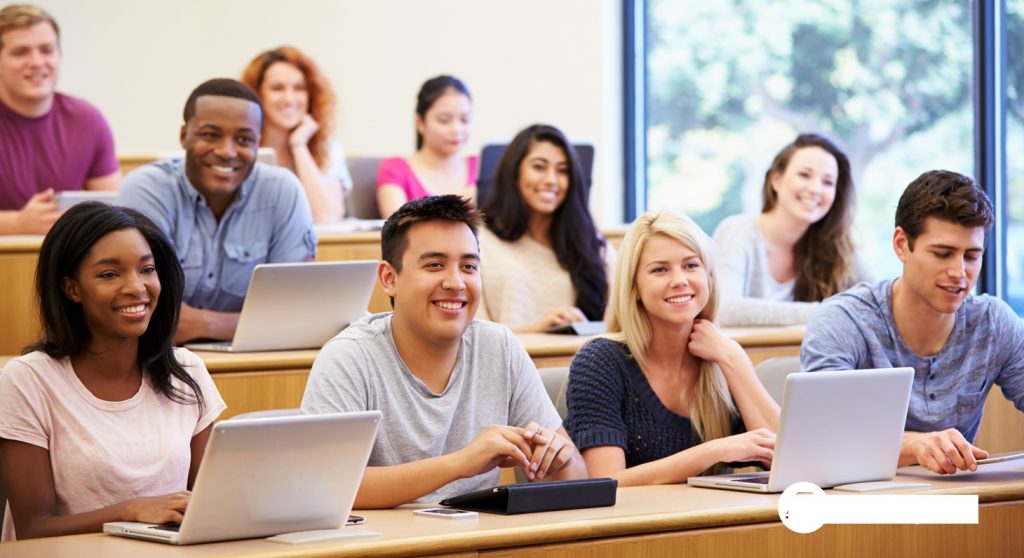 Public schools are free and provide a good preparation, including when it comes to foreign languages, especially English. Public schools are usually chosen by parents, who are planning to link the life of the family with Cyprus and Greece, with the Greek language and culture.

The other parents send their children to private schools. There are wonderful British and Russian schools. Which one is better? This depends on where the child will receive further education in the future. If they are planning to attend a university in Russia (or another CIS country), it makes sense to attend a Russian school. If you are aiming to send your child to a British (or another European) university – it is preferable to choose a British school.

It should be noted, that private British schools also have kindergartens. Children spend 3 years there, starting from the age of 2. The last year of kindergarten prepares children for primary school.

Private British schools charge a fee, but it is relatively affordable. A year in junior school amounts to around 3500 euros, and 7-8000 euros in the last years of high school.

Some schools in Cyprus

The International School of Paphos

The level of Cypriot universities is the average European. The government is actively implementing a policy of further improving higher education. As a result, in the last years, there has been a rapid increase in the number of foreigners studying in Cyprus.