Canada is one of the most safe, secure and happy nations on the planet with numerous additional perks from polar bears to the Northern Lights. Thousands of Britons make the move across the Atlantic every year and if you’re looking for a new home overseas, here are 10 indisputable reasons to move to Canada.

Canada’s low crime rate is envied around the world, particularly amongst its southern neighbours. Violent crime is extremely rare and gun ownership is almost four times lower than the US. This has boosted Canada’s global reputation and in 2014, the OECD Better Life Index awarded Canada an impressive 9.7 out of 10 for safety and security. Gun ownership is lower partly because Canadians simply feel safer. The process of obtaining a license and firearm is also lengthy and stringent, particularly when compared to the US 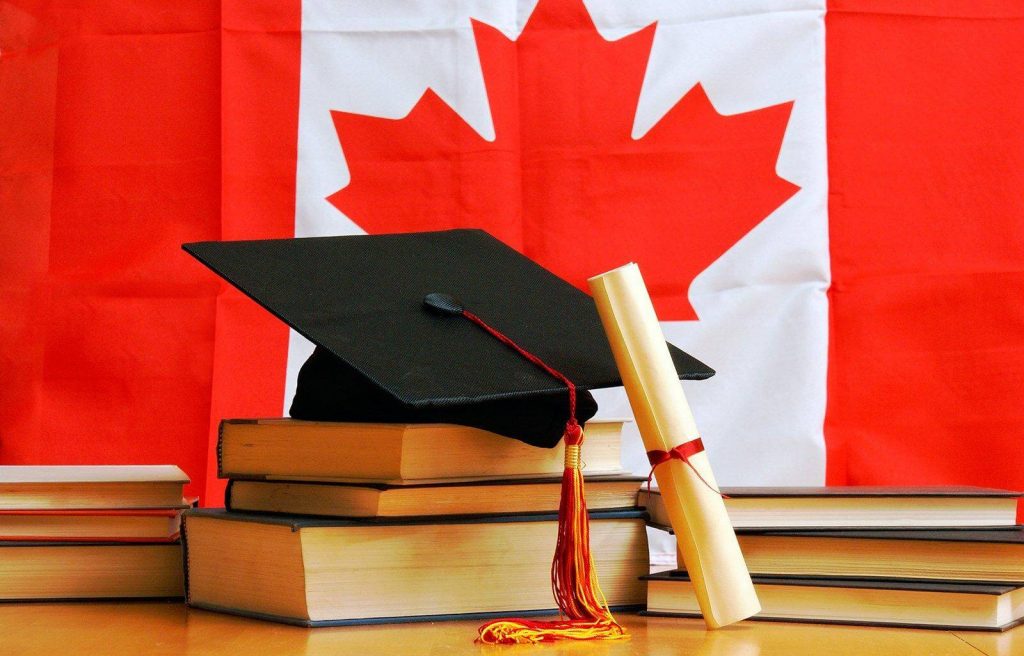 Canada values education and has long ensured all young citizens have access to the best schooling available no matter what their background. The government spends more per capita on education than other country in the world. As a result, Canadian children perform well across the board and, on average, stay in education longer than most other countries. This, in turn, has created a well informed, well paid society that still offers great career opportunities for skilled expats.

Canada’s Anglo-French culture was ingrained in the national identity from its conception. So, it is no surprise that today it is one of the most diverse nations in the world. 41 of Canada’s 338 members of parliament were born overseas ensuring tolerance and multiculturalism are promoted and protected at the heart of government.

You cannot walk down a street in Toronto or Vancouver without hearing a foreign tongue being spoken or catching the scent of some tempting international cuisine. For an expat, it is easy to settle into life in Canada as acceptance and respect are very much a part of national psyche. If you are willing to get out, meet new people and embrace your new country, Canada is ready to embrace you.

A Tolerant and Broad-Minded Society

Canada’s relaxed and liberal reputation is well earned. It has long been a pioneer of civil rights and was the first country outside Europe to legalized same sex marriage over a decade ago. Canada’s multicultural, diverse spirit is evident in both its forward thinking immigration policy and its zero tolerance approach to hate crimes and racial abuse. The OECD has even named it the best country in the world for acceptance and tolerance of minorities.

Canada has long realised the benefits skilled immigrants can bring to their country and, in particular, their economy. Their sensible and fair immigration policy gives anyone truly willing to make a successful life in Canada a good chance of achieving their goals. As a result, Canadians are able to travel the world relatively freely, safe in the knowledge that they will be welcomed wherever they go.

The postcard images of spectacular lakes and mountains are undoubtedly alluring, but anyone moving overseas must consider the practical and financial benefits of any possible destination. Luckily, Canada has one of the strongest economies in the world and has a huge variety of career options for any ambitious expat.

Canada’s banking system is the bedrock of its strong, secure economy and has been voted the most stable on the planet for seven consecutive years by the World Economic Forum. This financial security allows Canada to offer a good quality of life for the vast majority of residents and has the second highest standard of living of all the G20 nations.

Canada’s healthcare system is one of the fairest and most accessible in the world. Medical treatment is mostly free at the point of use and funded by government taxes. Each province is given a health budget to administer locally and issue health cards to all eligible residents allowing them to access healthcare.

Depending on which sort of visa you have, an expat may be granted a health card, but it is worth researching before hand in case you need to take out private insurance. There can be lengthy waiting times for some procedures, however this is a small price to pay for access to some of the best staff, facilities and treatment methods in the world 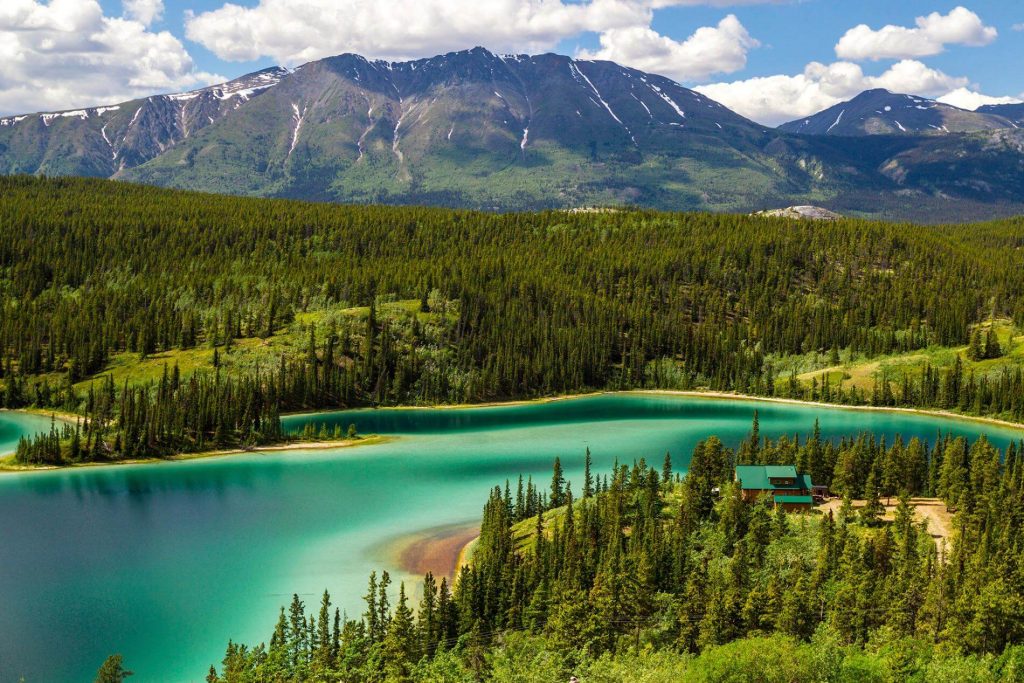 With almost 10 million square kilometres of stunning countryside, Canada is the second largest country in the world and undoubtedly one of the most beautiful. From ice bound artic tundra and snow sprinkled peaks to sparkling lakes and vast woodlands, Canada can take your breath away at every turn. Every weekend and holiday will be packed with skiing, whale watching, kayaking and hiking around this spectacular wilderness. For a more unique experience, how about swimming with a polar bear or sleeping in an ice hotel? You can do it all in Canada.

Toronto was recently named the fourth most attractive city in the world, proving that even the cities are pretty in Canada. With a relatively small population of just 35 million spread across this vast country, there’s plenty of room and reasonably priced housing almost everywhere.

Canada’s stable economy is built on the strong foundations of its natural wealth. As well a large income from the oil and gas industry, gold, copper, iron ore and uranium all contribute to the country’s impressive GDP. The rich central plains are ideal for farming and allow Canada to export substantial amounts of wheat and other cereals as well as wood and lumber products. Canada’s natural wealth has also benefitted its booming tourist industry as people flock from all over the world to see elk, polar bears and whales and perhaps even catch a glimpse of the Northern Lights.

With over 250,000 immigrants settling here every year, Canada is clearly an idyllic destination for any potential expat. There are far too many reasons to include but if these top 10 reasons to move to Canada have stirred your wanderlust, check out our Canada destination guide to find out more.

The Cost of Living in Australia 2020

Immigration fraud in Canada will soon be wiped out