Skip to content
Under rules published Wednesday by the US Department of Homeland Security, the minimum investment amount required to obtain an EB-5 visa will nearly double from $500,000 to $900,000. The real estate industry has warned the change will choke off funds that started gushing in during the Great Recession and haven’t stopped since. 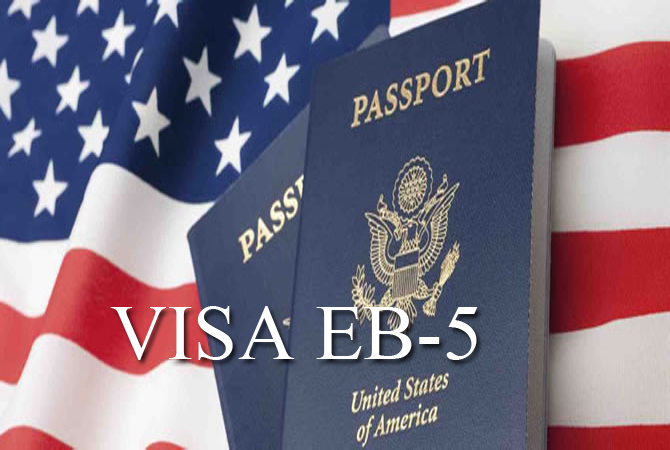 The EB-5 program was created in 1990 to encourage investment in economically distressed areas. Foreigners only really started using it in 2008, when turmoil in American capital markets caused real estate developers to scramble for other ways to raise money. It now generates more than $5 billion a year, in exchange for nearly 10,000 green cards — a number that is capped by statute. Chinese applicants take up almost all of the 10,000 spots.
For years, the program had come under fire from legislators who worried it was subject to fraud or who objected in principle to the idea that foreigners could buy US residency. Most US visas are based on family relationships or employer sponsorships, but having an investor visa isn’t unique; many countries have them and compete for new citizens and the wealth that they bring.
The way the EB-5 program works, states get to choose which areas and projects are eligible. As a result, most of the EB-5 investment has flowed to fast-growing urban centers. But some lawmakers wanted to focus the program more tightly on poor rural places. Another criticism is that states made high-end projects eligible for EB-5 investment by including poor neighborhoods in what were effectively EB-5 districts — doing the kind of gerrymandering that happens in electoral politics. One widely reported example is Hudson Yards, the massive redevelopment project in New York City. (CNN’s parent company, WarnerMedia, has offices in Hudson Yards.)
“Gerrymandering of such areas was typically accomplished by combining a series of census tracts to link a prosperous project location to a distressed community to obtain the qualifying average unemployment rate,” the US Citizenship and Immigration Service wrote on Tuesday announcing the changes.
Along with raising the minimum investment, the new rule essentially cuts states out of the process, meaning that only Homeland Security can draw districts eligible for EB-5 investments. In theory, that should make more capital available for less populated areas.
It’s not clear how the changes will impact the total amount of EB-5 investment. Real estate developers prize the program because it allows them to offer smaller returns than usual since the investors are getting green cards, which are valuable in their own right.
In voluminous comments filed on the proposed rule, industry groups warned that raising the investment threshold would dramatically reduce available capital.
Invest in the USA, a trade association representing federally-sanctioned organizations that pool EB-5 investment wrote in its comment on the regulation that increasing the minimum investment amounts so dramatically would “result in the virtual elimination of the EB-5 Program.”
In its final rule, DHS responded that there are currently far more applications than there are visa slots. If enough aspiring US citizens are willing to pay more for a green card, that could mean the program generates more investment, not less.
But there’s another wrinkle: The new minimum investment levels don’t take effect for another 120 days, which immigration lawyers anticipate will create a huge rush to get applications in before the price nearly doubles. That rush will exacerbate a backlog that’s already 16 years long for Chinese investors, since no country may take up more than 7% of the total number of all visas awarded by the United States in a given year.
“Absent legislation to provide additional visa numbers, the next four months may be the last great days for entering and subscribing investments under the EB-5 Program for the foreseeable future,” wrote Robert Divine, head of the global immigration group at the law firm Baker Donelson, in a commentary published Tuesday.
The new rule was first proposed by the outgoing Obama administration in January 2017.
Many of the complaints about the EB-5 program are similar to those leveled at the Opportunity Zone tax incentive, which was created by the Tax Cuts and Jobs Act in late 2017. It is projected to generate far more investment annually than EB-5 visas, but the benefits to communities are dubious since there are very few restrictions on how the money can be used in order for investors to receive steep cuts to their capital gains taxes.
Source: Lydia DePillis – CNN Business.