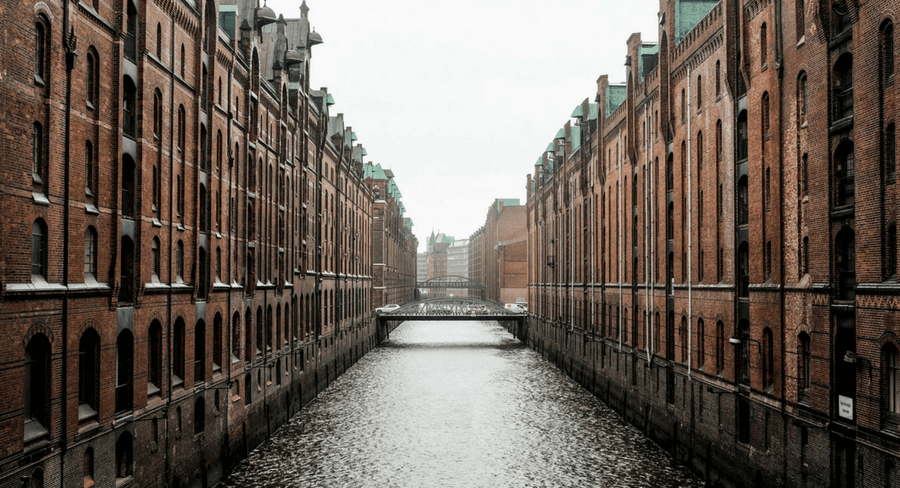 Although students are still responsible for small administrative fees, the end total to study at a university might only be a few thousand compared to the tens of thousands many students expect to pay in other countries.

2. Enjoy a Low Cost of Living 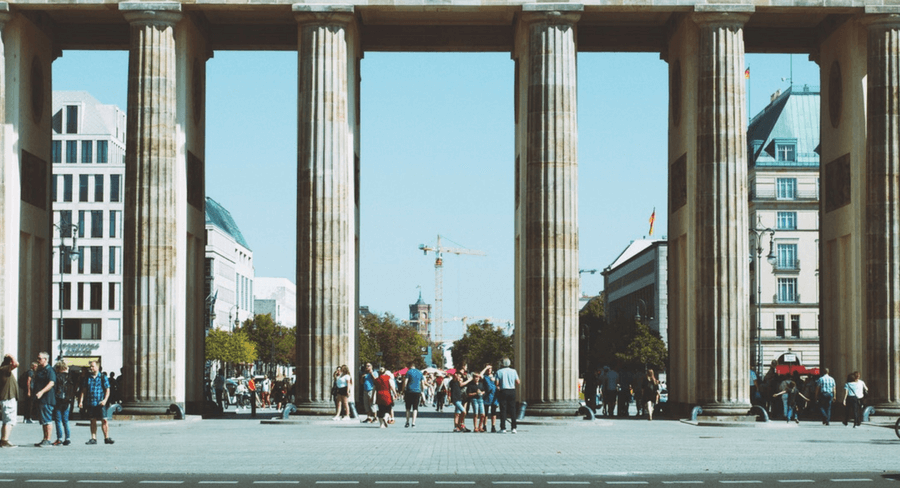 Luckily, compared to other international study destinations, Germany as a whole remains relatively cheap when it comes to cost of living. According to the consulting firm, Mercer, who publishes data on the cost of living in 200 countries around the world, the German cities of Berlin, Düsseldorf, Hamburg, and Frankfurt all dropped into the bottom 100 of the world’s most expensive cities. Only Munich placed in the top 100 at spot 98.

Astoundingly, Berlin ranked in at spot 120, making it one of the cheapest European capitals!

3.Benefit from an Economic Powerhouse 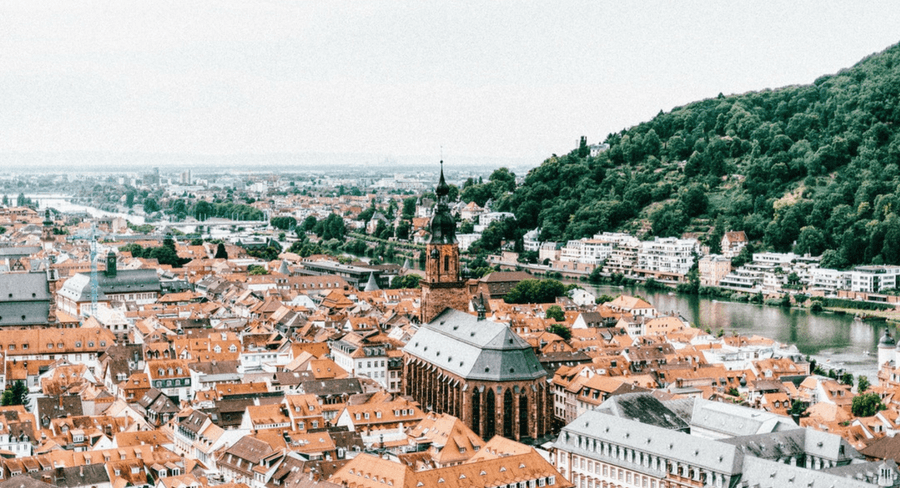 Germany continues to be the driving force behind the European Union’s economy. As a leading economic power, it’s not hard to imagine that opportunities are abound to find work.

If companies such as BMW, Siemens, Adidas, or Bosch sound familiar, then you’ve already been introduced to the excellence that German industry has to offer.

4. Participate in One of the Many International Programs 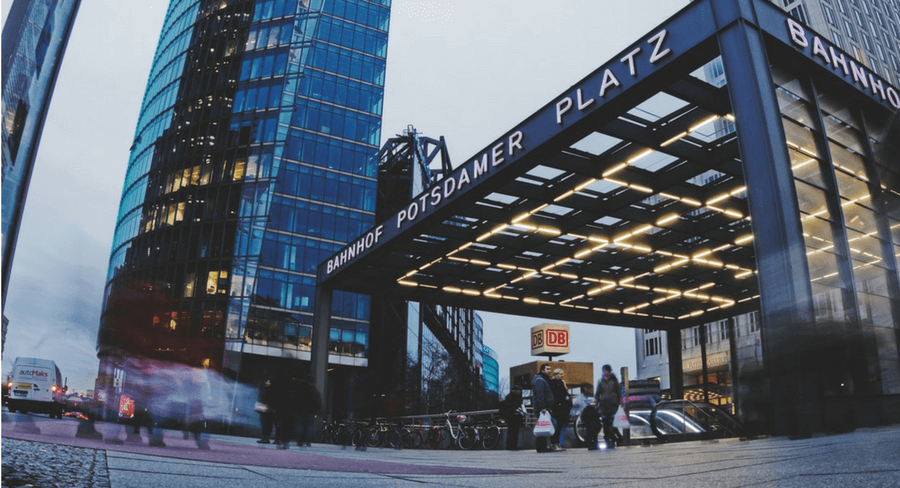 As long as you have an academic proficiency of the English language, there will be programs to suit any interest.

Numerous German universities offer prestigious degree programs in business, sciences, and humanities, entirely in English.  So, why not consider studying web development in Berlin or design thinking in Munich?

5.  Immerse Yourself into a Remarkable Culture 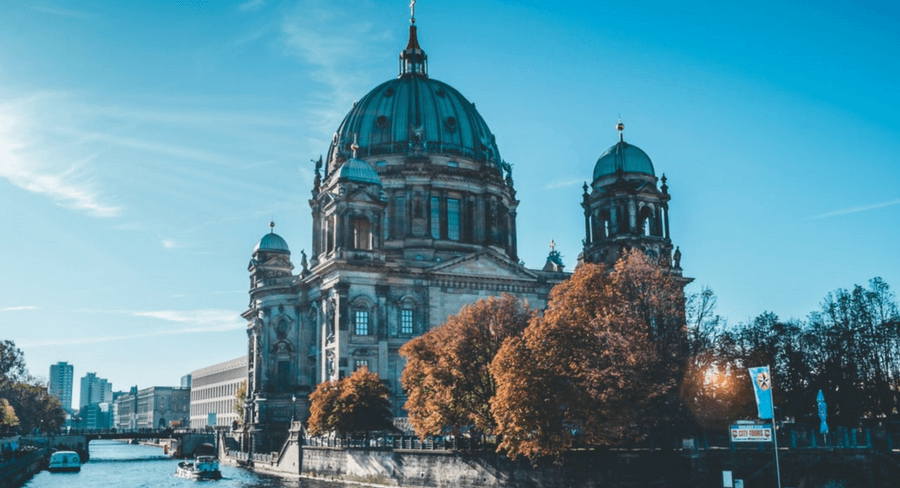 With landscapes and lifestyles as diverse as its population, Germany offers a unique and multifaceted opportunity to immerse yourself in German culture in your own unique way.

Whether you prefer to settle in a more urban or rural environment, Germany offers something exciting for anyone to experience. Check out the pulsing nightlife of Berlin, the picturesque villages of the Black Forest, the art scene in Dresden, or the beer halls of Bavaria.

The average living cost in US

Top 10 Reasons to Move to Canada