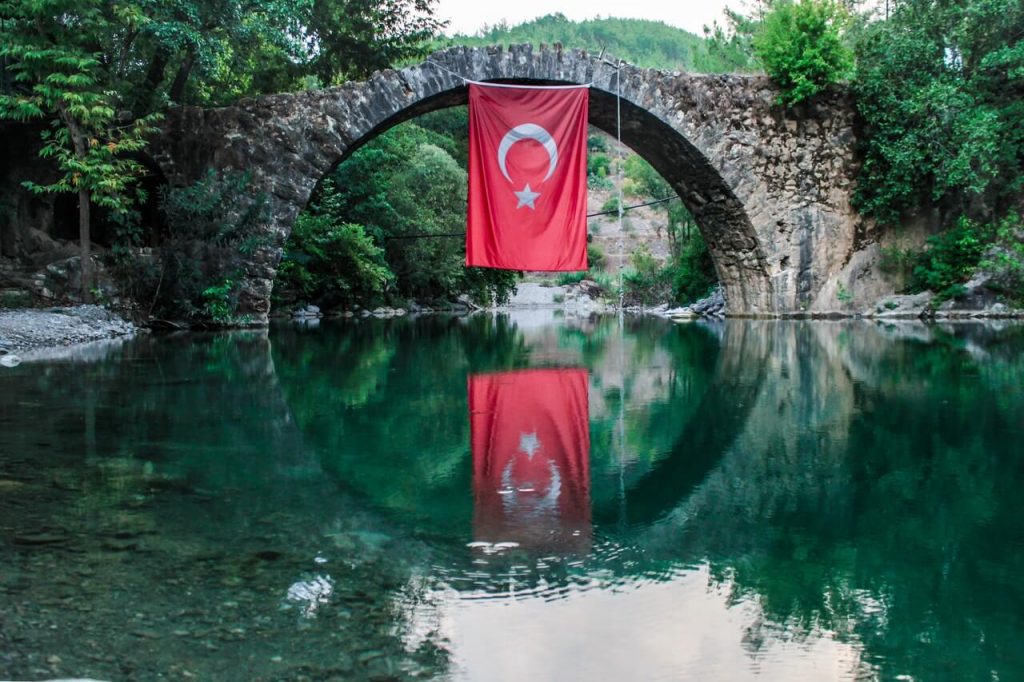 Turkey (officially the Republic of Turkey) is situated mainly on the Anatolian peninsula in Western Asia, with a smaller portion on the Balkan Peninsula in Southeast Europe. 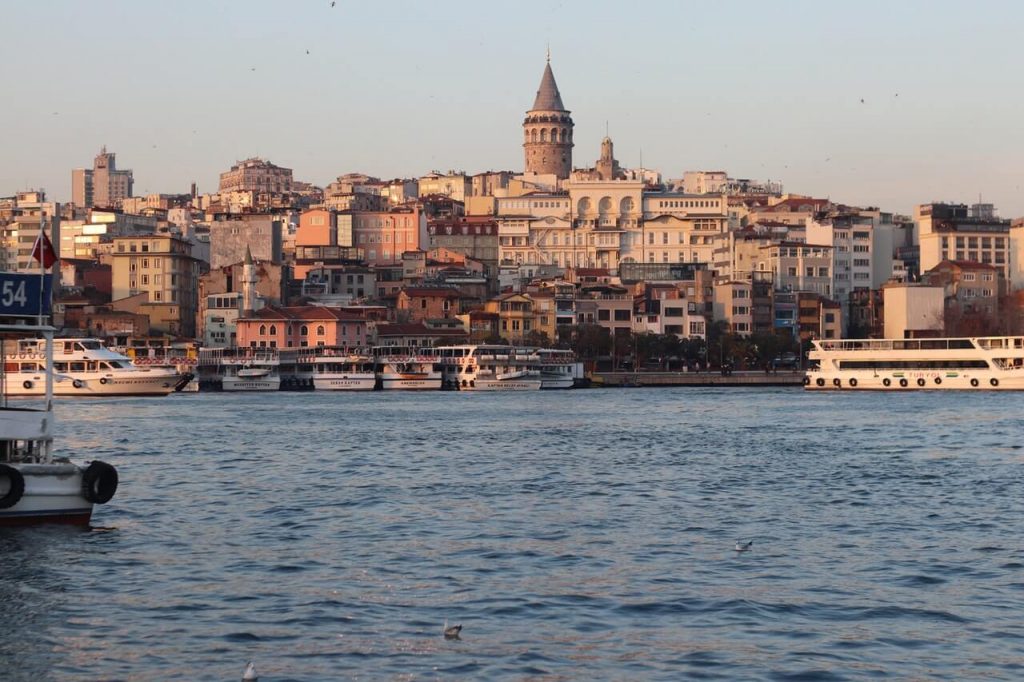 Turkish culture has undergone a huge amount of change in the last century. It may be the only country that contains every extreme of Eastern and Western culture. Pre 1923, the Ottoman Empire was a multi ethnic state where people were not allowed to mix with each other, meaning that they would retain separate ethnic and religious identities within the empire. After the fall of the empire, the Turkish republic adopted an approach which forced all cultures within it’s boarders to mix with each other with the aim of producing one national and cultural identity. However instead, what resulted what a culture with many shades of grey as the traditional Muslim cultures of Anatolia clashed with the cosmopolitan modernity of Istanbul and the West.

Women’s attire consists of baggy trousers (Turkish şalvar), a long skirt, robe or dress, a shirt, a jacket, a wide belt, or piece of cloth worn as a belt, a scarf or other headdress, socks and shoes. As well as in other regions of Turkey, in Eastern Anatolia women wear many layers of clothes. Men in Turkey also wear Turkish şalvar and may add a traditional loose coat, called a jubba over the şalvar.

Other languages spoken in Turkey are Kurdish and Arabic, as well as some other minority languages. 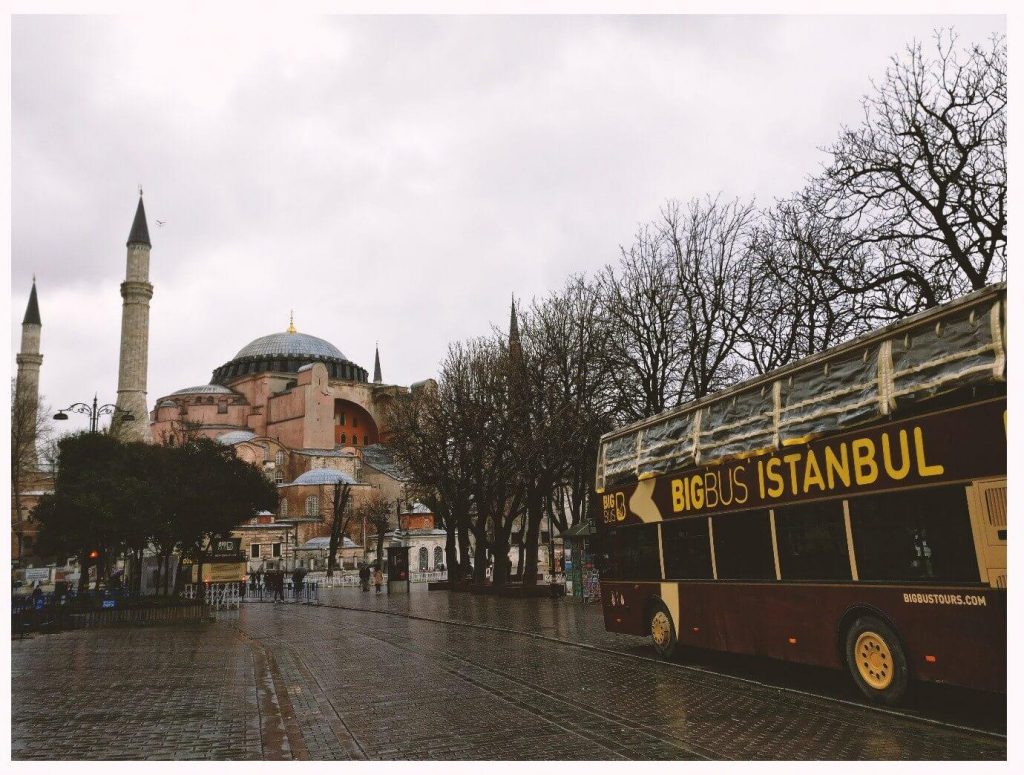 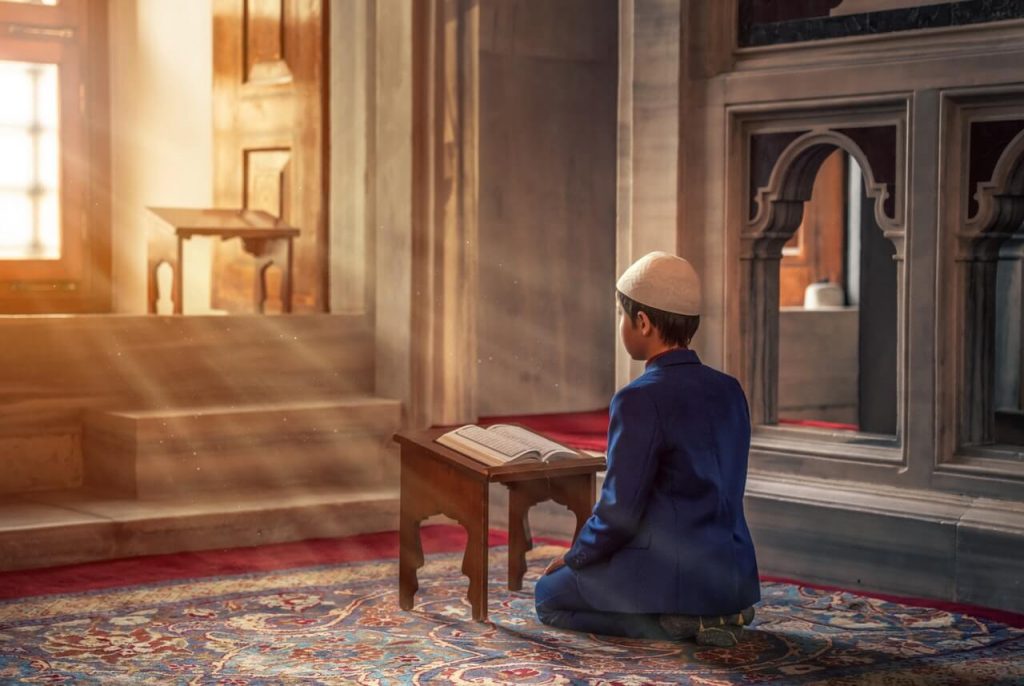 The Turkish are renowned for being extremely friendly, polite and hospitable people. If you are invited into the home of a Turkish family, be sure to take them a gift (chocolates, flowers, or something from your home country). It’s wise to avoid alcohol as many Turks don’t drink alcohol due to religious reasons.

The elderly are greatly respected in Turkey and it’s usual for younger people to offer their seat on public transport.

Islam is the religion of approximately 98% of the population of Turkey, and the main division in Islam is between Sunni and Shiite Muslims.
Among certain obligations for Muslims are to pray five times a day – at dawn, noon, afternoon, sunset, and evening. The exact time is listed in the local newspaper each day. Friday is the Muslim holy day although this is not practised in Turkey. Most males will however attend the congregational afternoon prayer. During the holy month of Ramadan all Muslims must fast from dawn to dusk. Fasting includes no eating, drinking, cigarette smoking, or even chewing gum.