Cost of Living in Malta Compared to the UK 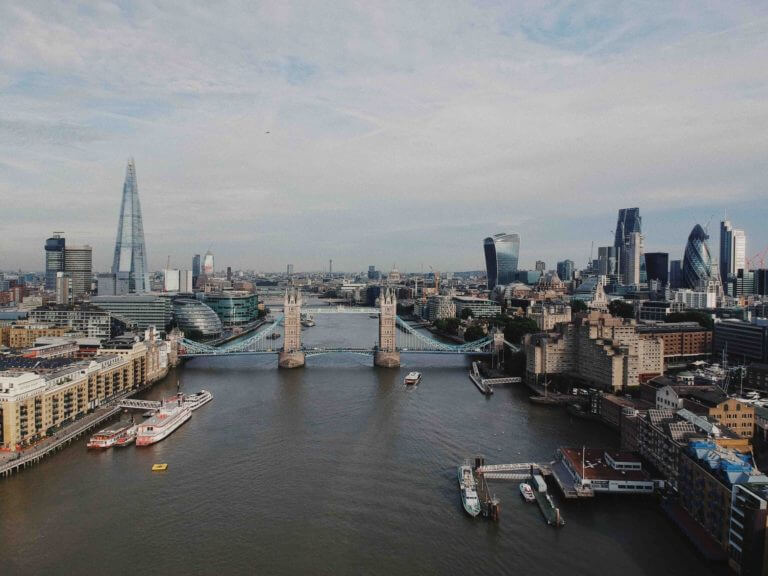 Rent in Malta will almost always end up being cheaper than the UK, especially if you’re used to living in central London. You’ll also notice that you save a lot on transit fares compared to almost anywhere in Great Britain.

Depending on how you shop, food will probably be about the same or a bit more expensive — but restaurant meals are definitely cheaper outside of Malta’s tourist strips.

Your healthcare costs will depend on whether you work as an employee of a Maltese company, and get public insurance equivalent to the NHS, or have to buy insurance privately. Prescription drugs will be more expensive in M

Malta’s Cost of Living Compared to the US The most difficult part of comparing the cost of living in Malta vs. the US is rent. If you’re coming from NYC or San Francisco you might be cutting this expense by 50-75% – sometimes more!

Or you might pay about the same as what you would in a smaller Midwestern city.

It’s important to know that you’ll probably spend more on groceries in Malta than you would in the US, especially if you buy a lot of packaged goods.

The trick to keeping the price down is to eat like a local.

If you drive, gas will definitely be noticeably more expensive in Malta, as is the case for almost anywhere else in Europe.

The Cost of Living in Malta Compared to Ireland

Comparing Valetta to Dublin, you’ll probably see a slight to moderate reduction in rent by moving to Malta from Ireland.

Entertainment and groceries will be about the same or slightly less in Malta, with alcohol in bars and restaurants being the biggest savings by paying Maltese prices.

Utilities, except probably your cell phone bill, will be less in Malta than in Ireland. And as compared to almost everywhere in Europe and North America, transit is cheaper in Malta.

How Does the Cost of Living in Malta Compare to Australia? 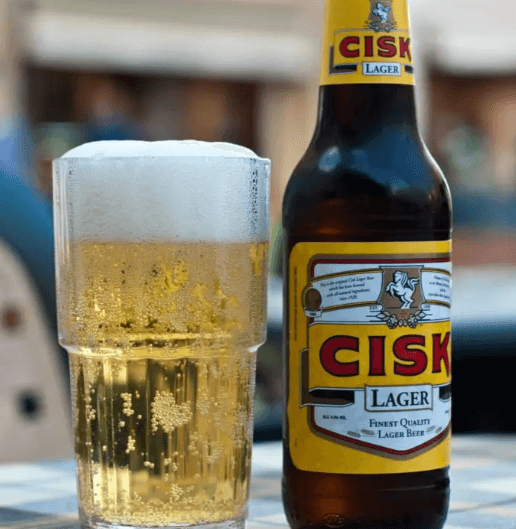 Depending on how you fill your shopping basket, groceries will be about the same or a bit cheaper in Malta compared to most Australian cities.

Restaurants, except for alcohol, are likely to be slightly more expensive in Malta.

There are definitely more opportunities to economise on rent in Malta. On almost all apples-to-apples comparisons, a Maltese apartment will go for at least 15% less than in Australia. If you’re coming from Sydney or expensive parts of Melbourne or Brisbane, rent can easily end up being 50% cheaper.

Do know that buying and driving a car will be more expensive in Malta than in Australia, but many Aussies take this as an opportunity to change their lifestyle and do without the car.

Other than transit, childcare is the greatest cost of living savings in Malta compared to Australia.

Is It Possible to Retire in Malta Given it’s Cost of Living? From a cost of living standpoint, retiring to Malta is definitely feasible. That’s especially the case if you find a place to live outside of the trendy parts of Valetta and its suburbs.

Operating a car is one of the areas where Malta has a relatively high cost of living. If your retired lifestyle means you can live within walking distance of the shops and rely on public transit for getting around, all the better!

Two items to keep an eye on are healthcare and pharmaceuticals. Depending on your age and where you’re moving from, you may be eligible to carry over the healthcare coverage from your home country when you retire to Malta.

Healthcare in the USA