Read more: Investing in America through the E-2 Treaty Visa 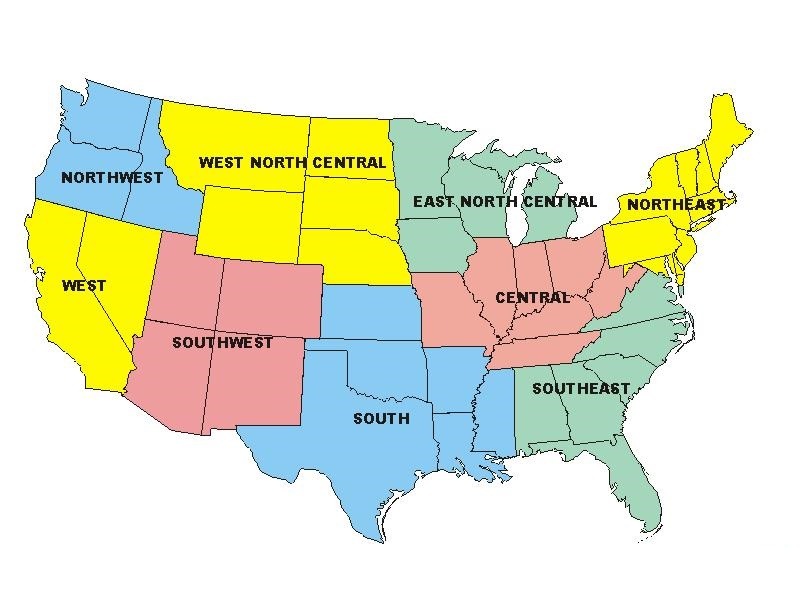 Temperatures in the Midwest – including Minnesota, Kansas, Illinois and other states – tend to fluctuate drastically depending on the season. For instance, snow and subzero temperatures are common, but so are incredibly humid summers.

The American Southwest – California, parts of Colorado and Utah, New Mexico, Arizona and Nevada – is made up mostly of mountains, the coast and the desert, so temperatures there range toward the extremes. Desert summers can be unbearably hot, whereas winter in states like Utah and Colorado can be brutally cold. 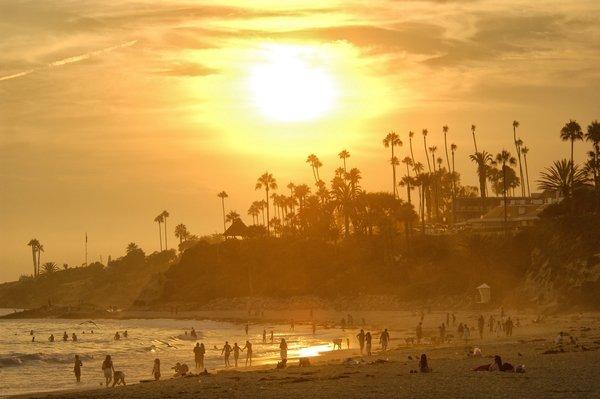 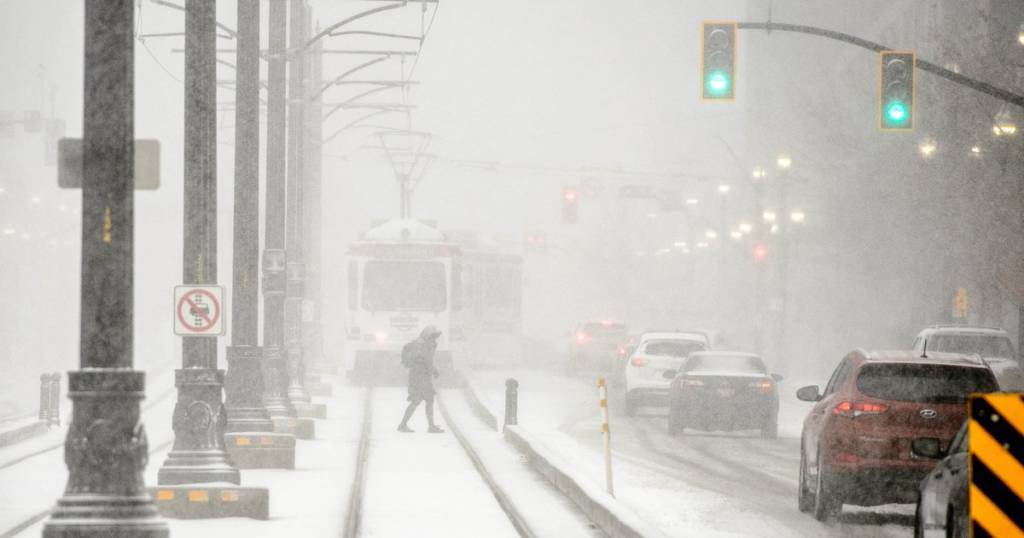 The coastal Southwest enjoys moderate temperatures that stay the same throughout the year, thanks to the Pacific Ocean.

The Northwest is the wettest part of the U.S.; most states in this region get more than their fair share of rainfall each year. In general, winters tend to be cold and wet, whereas summers are pleasant and never humid or overly hot.

Spring is a wonderful time to travel around the U.S., since this is considered to be the off-season, and you’ll pay a lot less for lodging and activities than you would during the summer, regardless of where you go. New Orleans in springtime is magical, as long as you go before or after Mardi Gras. Check out the annual French Quarter Festival in April or the New Orleans Jazz and Heritage Festival, usually held in late April or early May. Washington, D.C., in springtime is gorgeous as well. Plan your visit there around the National Cherry Blossom Festival. 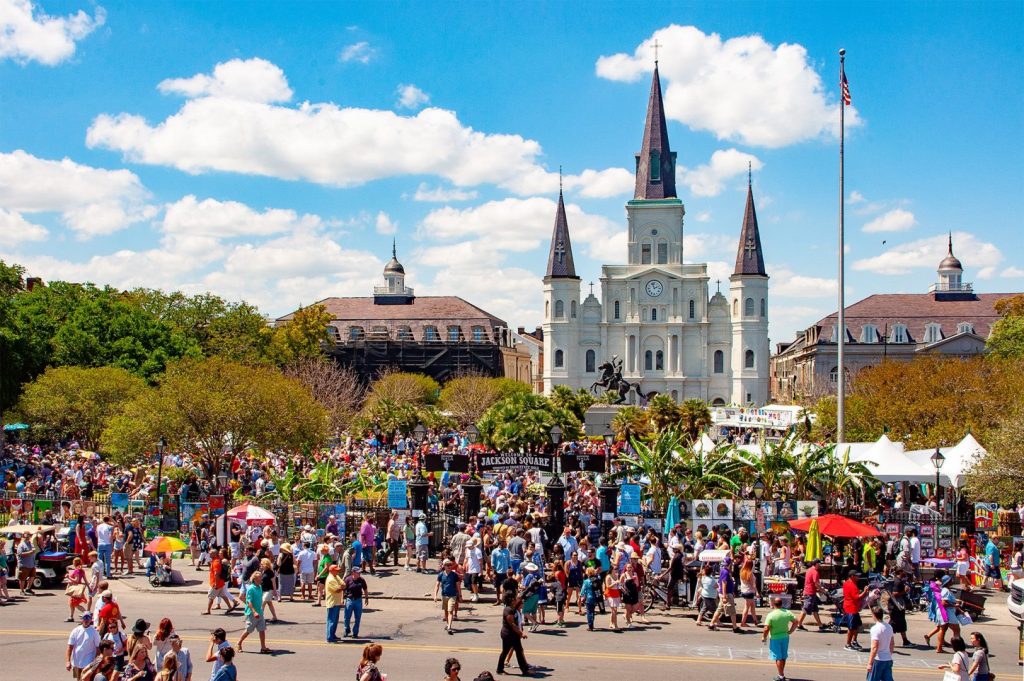 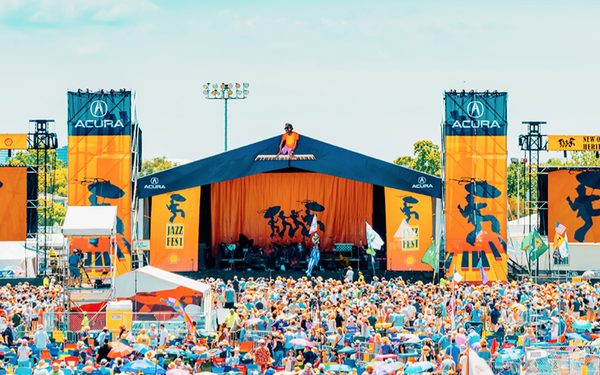 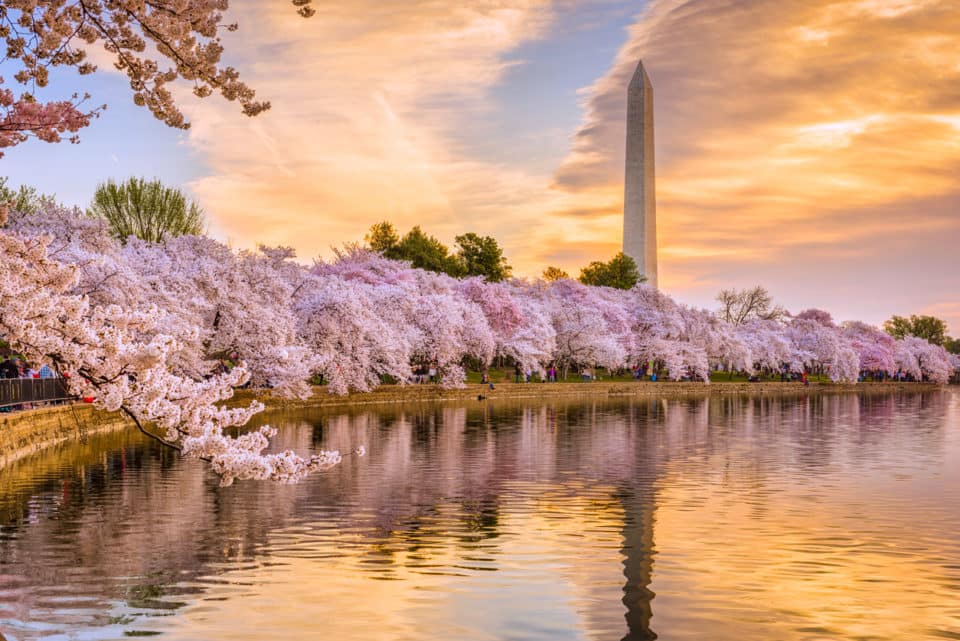 Summer equals beach vacations, no doubt about it. Ludington State Park in Michigan has amazing beaches, the Florida Keys are fabulous in the summer, and you can’t go wrong with the amazing Hanauma Bay Nature Reserve in Hawaii. Or, alternatively, if you’re craving mountains and woodsy nature, check out Rocky Mountain National Park in Colorado; summer is the best time for hiking, fishing and camping there. 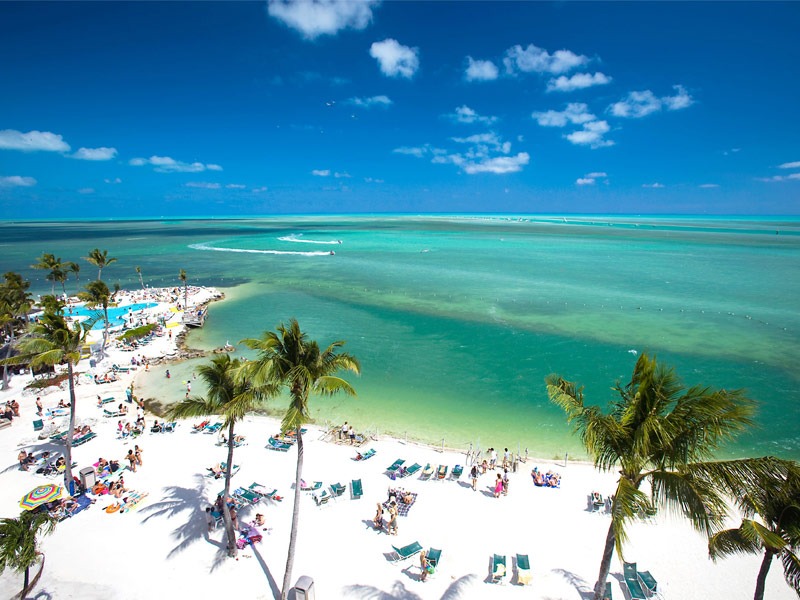 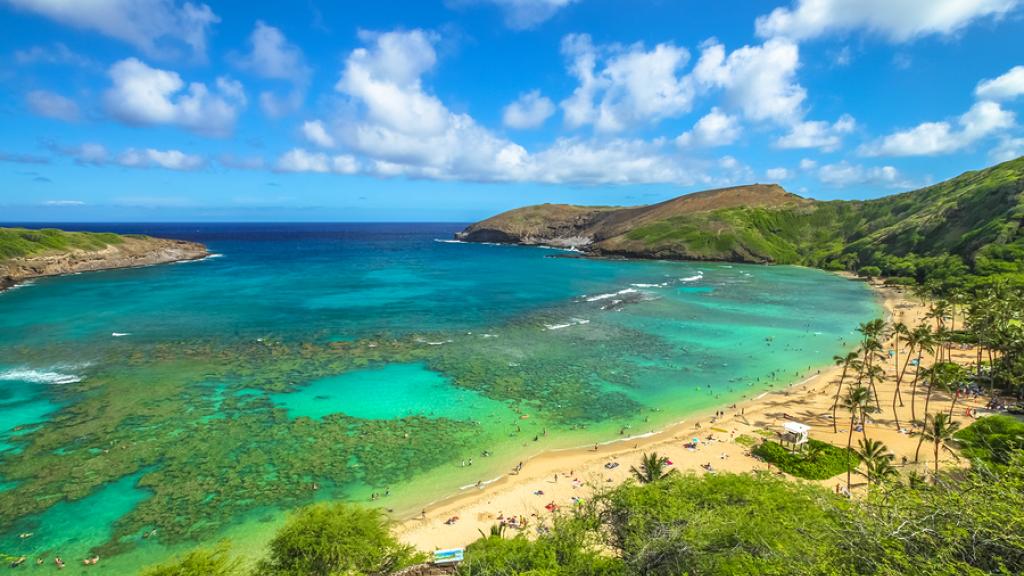 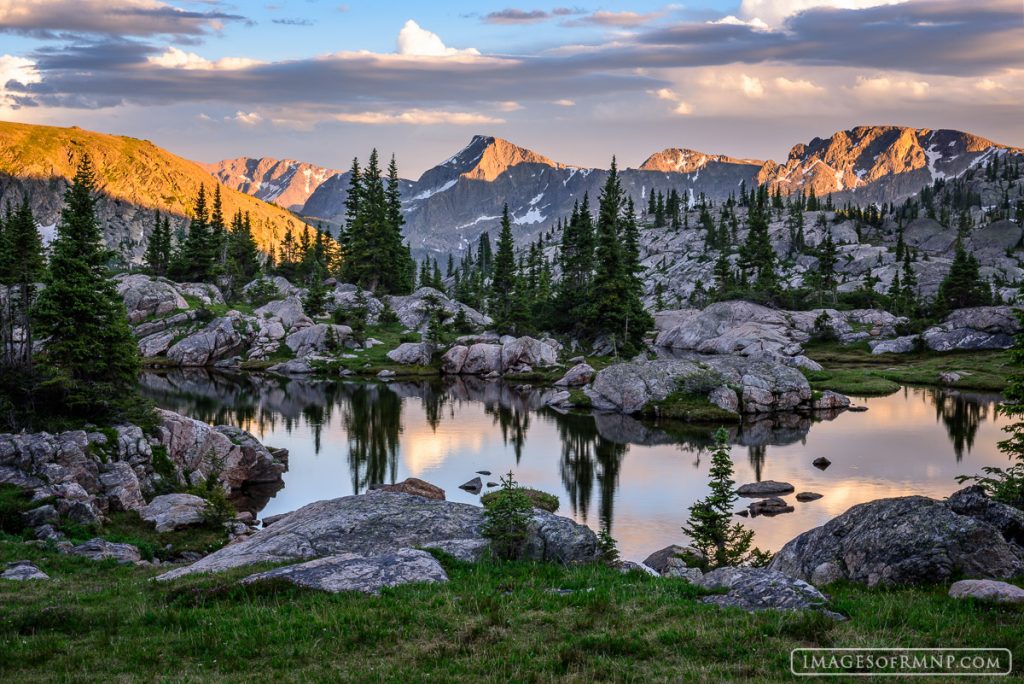 Fall is a beautiful time to visit the Northeast, particularly the wooded areas of Vermont and Maine. The Great Smokey Mountains and the Blue Ridge Mountains are especially colorful during this time of year. In addition, early fall is the perfect time to visit Mount Rainier National Park in Washington state since the rainy season typically doesn’t start until mid- to late October. 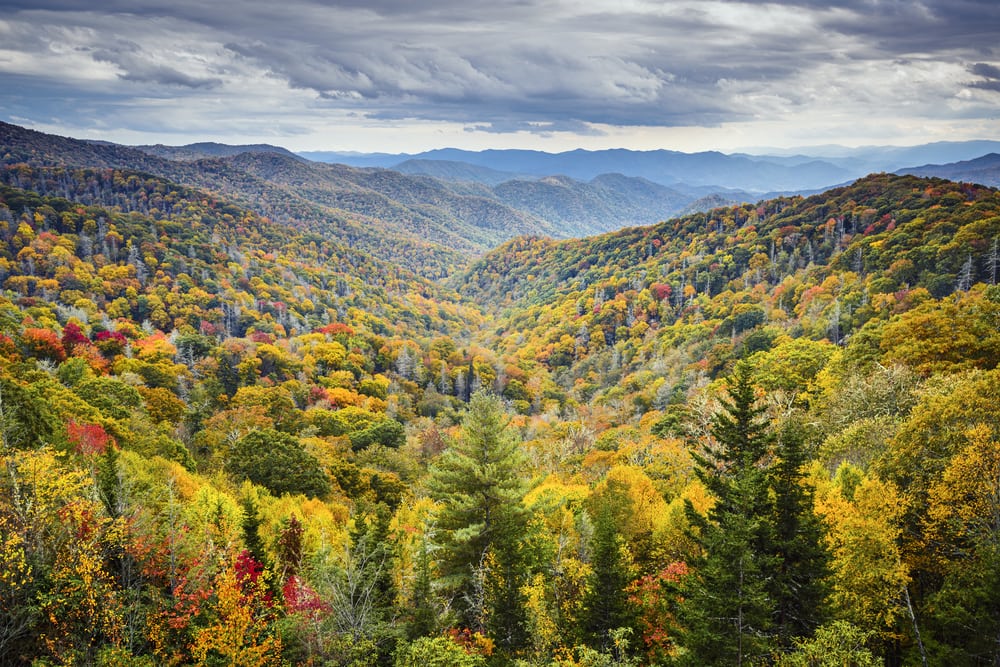 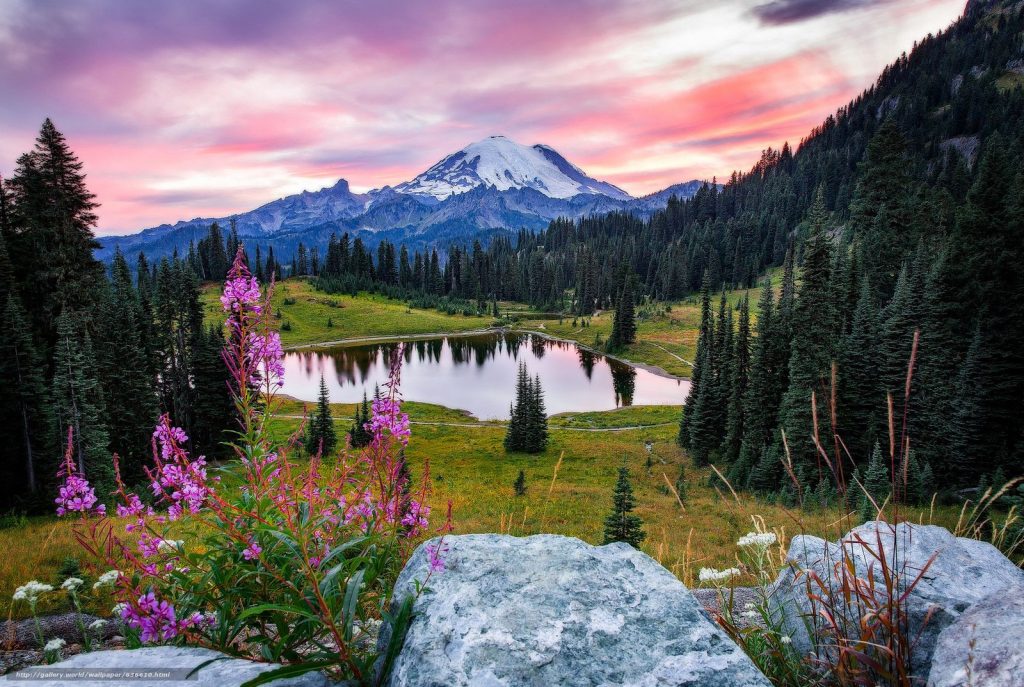 Winter is snowy wonderland season in many parts of the U.S. Head for Breckenridge, Colorado, or Park City, Utah, for incredible skiing. Or try all the winter sports your heart desires while staying at a luxurious resort in Lake Tahoe, California. 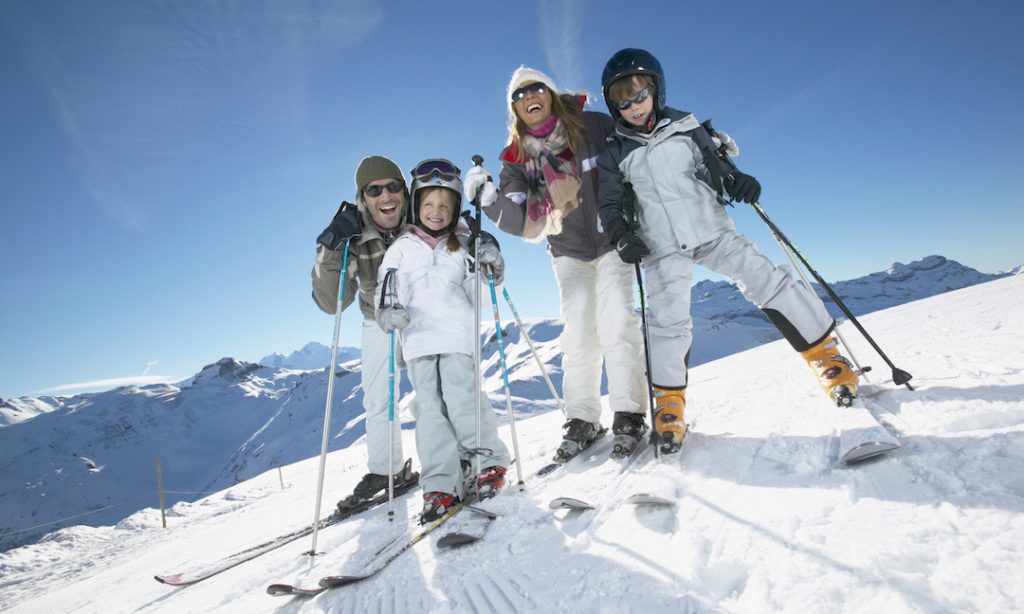 Of course, there are any number of sources for weather forecasts in the US, and most of them will get the job done just fine. If you find yourself in want of additional information, you might want to turn to the federal government’s services.

The National Weather Service does not only offer forecasts for your county, but also issues weather warnings and detailed info on every aspect of weather you can think of. You will also find in-depth background information on common weather phenomena, including severe ones, and how to react to them. It’s recommended reading when settling in a new city.

The average living cost in PEI

COST OF LIVING IN CYPRUS