The United Kingdom is one of the world’s largest producing countries, with particularly important civil and military aerospace and pharmaceutical industries. The agricultural sector accounts for 0.6% of GDP, but is very productive, the country managing to produce enough to meet around 60% of its food demand. The primary sector employs 1% of the active population. The main crops produced in the UK are potatoes, beets, wheat and barley. Livestock farming (especially sheep and cattle) remains a major agricultural activity. The fishing sector is also well developed but is currently suffering from the depletion of fish volumes in traditional fishing areas.

The United Kingdom has considerable mineral resources. Once the 10th largest oil producer in the world with huge natural gas reserves, its production is declining rapidly. Nevertheless, groups such as British Petroleum (BP) and Shell continue to be among the world leaders in the petroleum industry. 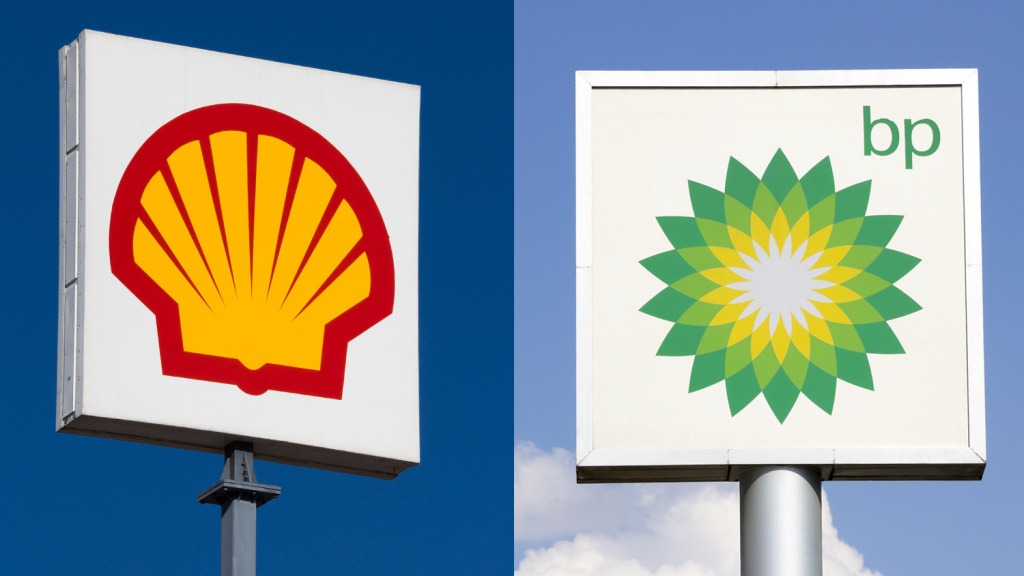 However, the industrial sector, which accounts for 17.5% of GDP and employs 18% of the working population, is not very competitive, mainly due to the low productivity. The main sectors are machine tools, transport equipment and chemicals. The sectors with strong potential are information and communication technologies, bio-technologies, aviation, renewable energies and defence.

The service sector, which employs more than 80% of the workforce and contributes more than 70% of GDP, is the engine of the economy. London remains the largest financial centre in Europe, on par with New York. The banking sector is extremely dynamic. London is also home to the headquarters of many multinationals.

The economic context of the United Kingdom 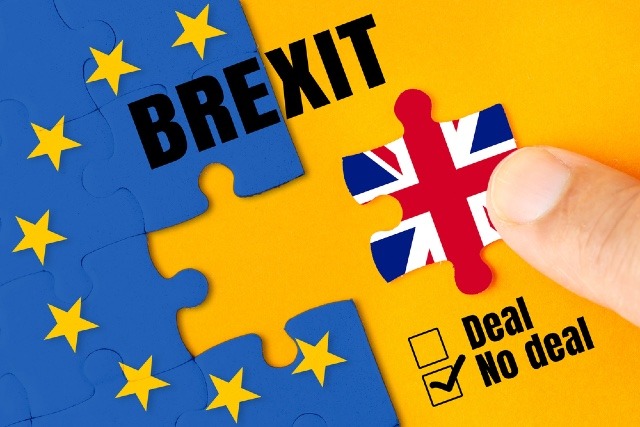 Since 2018, business investment has declined, consumption has been dampened by weak growth in real income and public debt has remained at above 85% of GDP. However, thanks to sustained fiscal consolidation, the public deficit fell below 2% of GDP for the first time in 15 years and inflation (1.8%) fell. A comprehensive strategy is underway to increase productivity, based on supporting investment in physical and human capital. The government has committed to increase investment spending to 3% of GDP and to increase budget spending. The government also said it would not increase income taxes, value added tax or the cost of national insurance.

In a turbulent post-Brexit economy, you might be having second thoughts about starting up a new business in the UK. Aside from being easy set up and having low corporation tax rates, here are some other reasons why the UK is still the best place for you to set up your company; Brexit or no Brexit.

1. Amount of talent attracted from overseas The UK has always been one of the most popular countries for students looking for a prosperous career. English education systems and universities attract a wide array of talent who look for work in the UK after they’ve completed their degree, and the high number of international students coming to British universities gives businesses a larger pool of talent to hire from.

A huge advantage of being an entrepreneur in the UK is that it’s home to one of the most wide spoken languages, with approximately 375 million people speaking English as their first language around the world. This will give your business more opportunities in networking and give you more employees to hire from. The British time zone is also advantageous for those wanting to run an international business. The British working day overlaps with many other countries. For example at 9am GMT in London, it is 5pm in Singapore and Hong Kong and 6pm in Tokyo. At 5pm in London it’s midday in New York and 9am in San Francisco. This makes the UK a particularly favourable environment to entrepreneurs of international business. 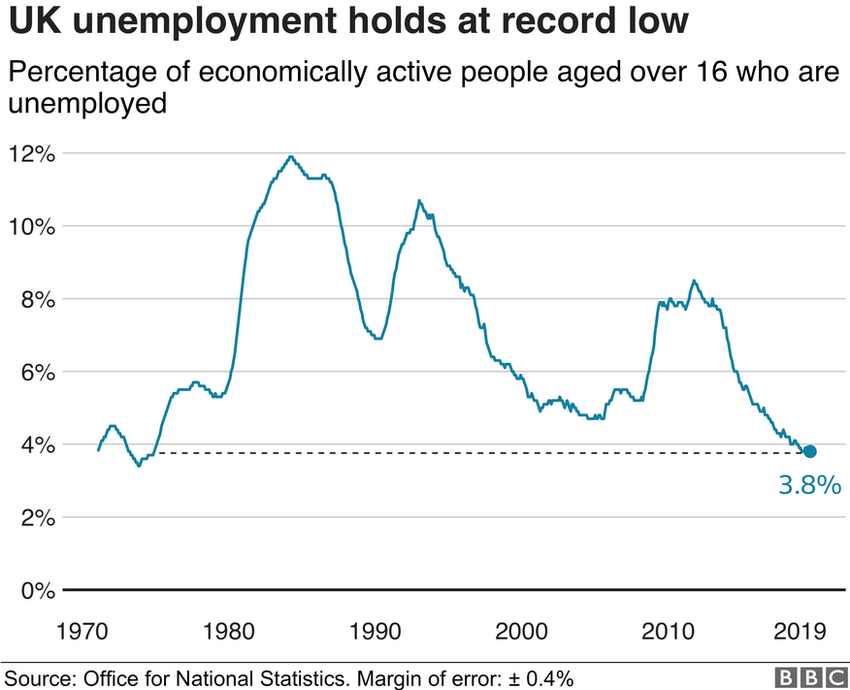 At first glance a low unemployment rate might not seem like a good reason to start a company; surely it just means you have less potential employees to choose from?

The UK has one of the most flexible labour markets, meaning that the labour markets adjust more quickly, so there is lower unemployment and lower wage growth – good news for employers!

What is the climate in New Brunswick?