Cyprus and Vietnam have established a relationship since 1975, this relationship has been increasingly tightened, as shown by the frequent visits of the Cyprus Ambassador to Vietnam since 2010. As an English-speaking country with reasonable tax incentives, Cyprus is considered to be the gateway to Europe in the near future.

Not just a tourist paradise, the Cypriot economy is on the rise, ranked as one of the countries with the most developed economies in the EU. On this beautiful island, the Vietnamese community is integrating, uniting and making significant contributions to economic development. The image of the Vietnamese community in the eyes of indigenous people is no stranger to the good impression by the harmony, solidarity and excitement. The people of Cyprus show respect and love for the peaceful, hard-working personality and contribution of the Vietnamese people to the economy. 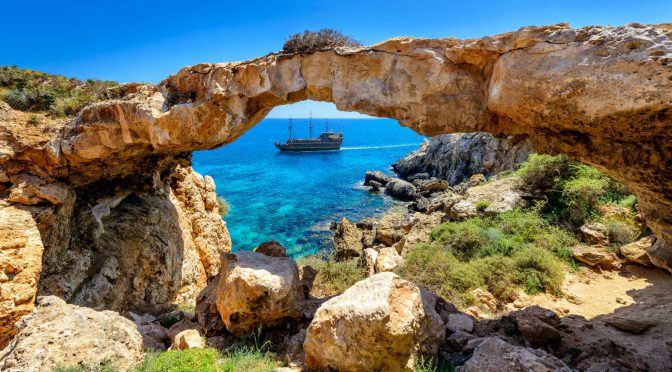 Below is a video made by VOV channel about the life of the Vietnamese community in Cyprus.

If you intend to become a resident of beautiful and auspicious Cyprus  contact Odin land – the leading Global immigration consultancy, with many exclusive settlement programs committed to bringing more benefits to customers.