The quality of life in Nova Scotia is second to none. FDI American Cities of the Future ranks Halifax, Nova Scotia in the Top 10 for Best Human Capital and Lifestyle (2019). Whether you prefer sandy beaches and coastal cliffs, or the culture and energy of city life, you’re never far from either. Our weather is moderate, and there’s plenty to do no matter what time of year it is.

Affordable living: According to the Canadian Real Estate Association (CREA), the average selling price of houses in Halifax in 2017 was $298,507 and the Provincial average is much lower at $229,123.

1. Where should I live in Nova Scotia?

Cities in Nova Scotia are ideal for those who seek pastoral beauty and a quiet life. The following are some of the best cities to live in the province: 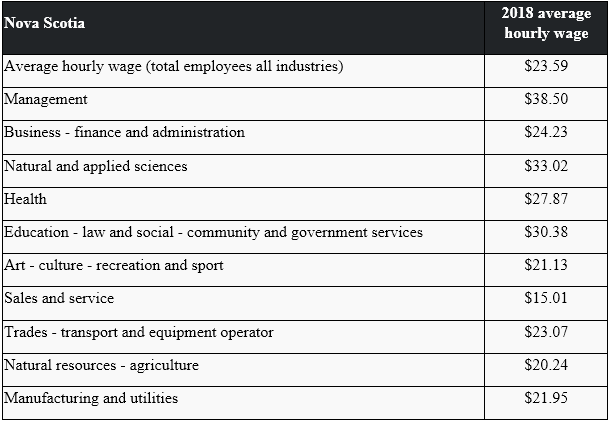 2. Cost of living in Nova Scotia

This is a province where cost of living is relatively low, even in Halifax, the capital. Smaller cities like Sydney or Dartmouth are even cheaper. Read more: Overview of Nova Scotia’s economy

* Cost of living in Halifax

There’s Halifax peninsula and Halifax mainland—living on the peninsula, closer to the downtown core, is more expensive than living south of the city, on the mainland. Within the peninsula, the North End is cheaper than neighbourhoods on the south side. On the mainland, it’s the opposite.

Dartmouth, a ferry ride across Halifax, is cheaper. A bachelor apartment is about $594 per month and a one-bedroom apartment is around $755 per month.

For more information, check Fares, tickets and passes at halifax.ca 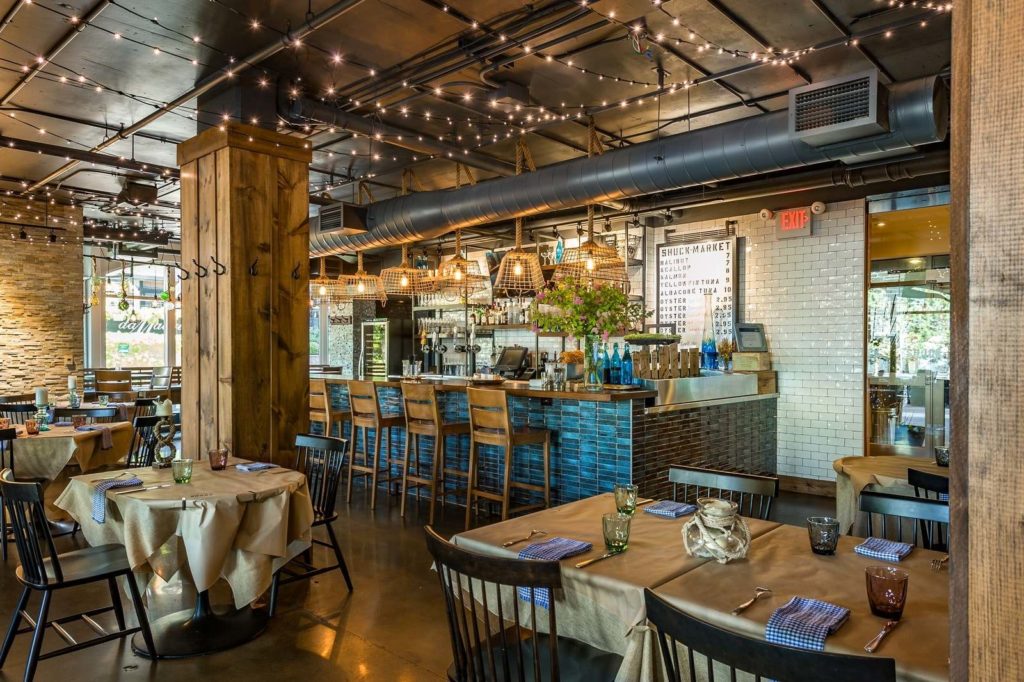 Food prices are generally slightly higher than in most Canadian cities—expect to pay more for produce, meat, fish, dairy products and eggs.

./. Summary about cost of living in Halifax: