The hidden gem of Canada, New Brunswick, is home to some of the country’s most beautiful and treasured cities and attractions. Though the province is not as populated as say Ontario, it has a character unique to all of Canada.

One of the great things about living in New Brunswick is the low cost of living. More so than other provinces in Canada, New Brunswick is perfect for a family to relocate to because it is so affordable to live there. Many newcomers find that they can quickly buy their own house in the province. The average price of a house is around $155,000 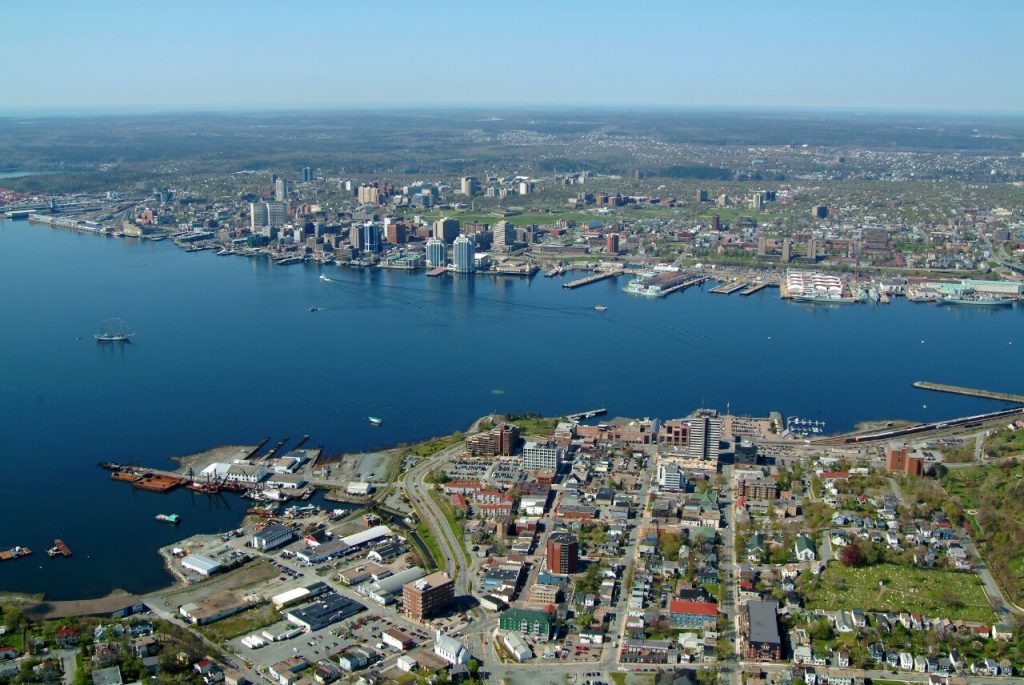 Apart from having well-priced real estate, Canadian essentials are also much cheaper in New Brunswick. You can expect your water, gas and electricity bills to be much lower than the rest of Canada. The cost of heating, power and food are likewise substantially lower than almost anywhere in North America.

As per Canadian law, all permanent residents and citizens of New Brunswick enjoy free universal healthcare. In other words, you can have most of your medical needs fulfilled free of charge thanks to New Brunswick Medicare.

New Brunswick is one of the provinces with the cheapest monthly rent. 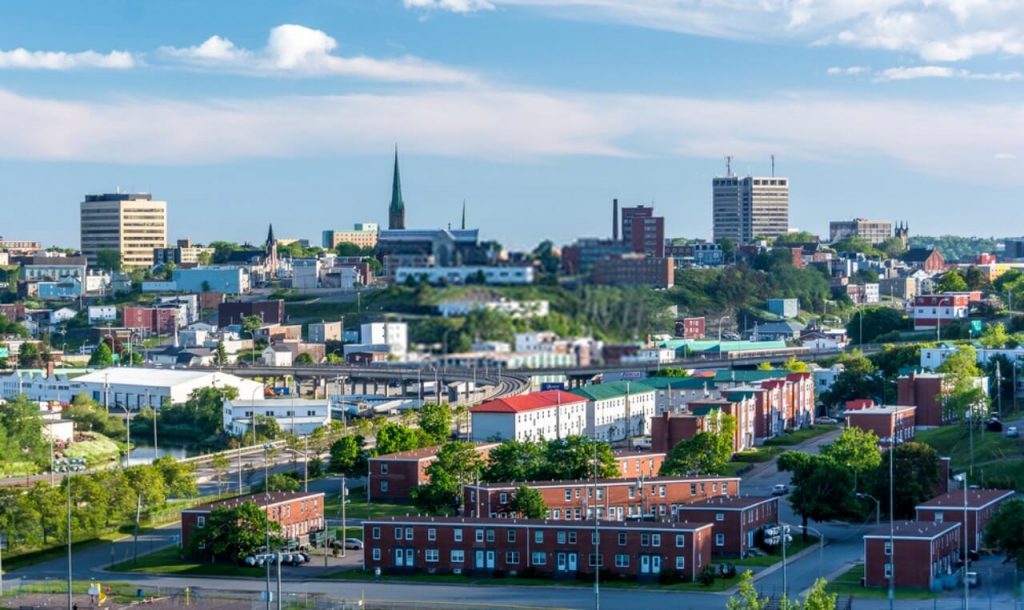 Fredericton Transit operates the bus service in the city 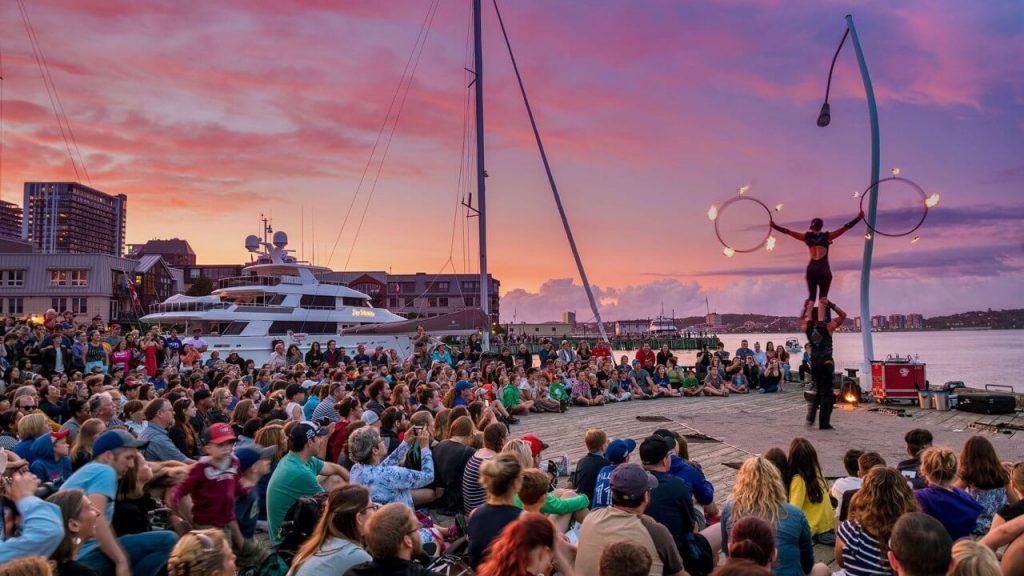 Restaurants: a meal and a non-alcoholic drink sets you back $15 (plus tax and tip). Fancier restaurants are around $50-$80.

Rent is cheaper than in many cities but food tends to be more expensive, especially produce, dairy products and eggs.

Things you should know about weather before moving to the UK