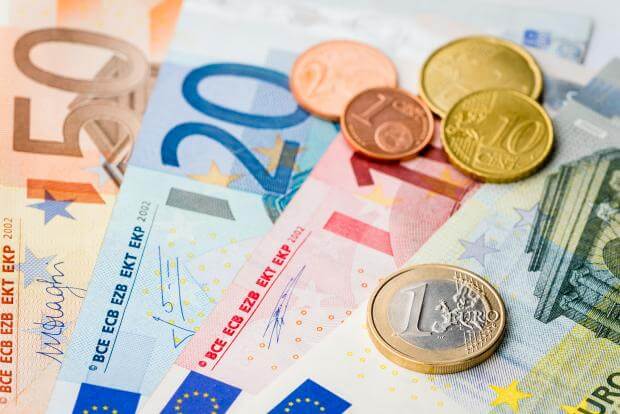 Malta’s economic freedom score is 69.5, making its economy the 42nd freest in the 2020 Index. Its overall score has increased by 0.9 point due to a higher government integrity score. Malta is ranked 22nd among 45 countries in the Europe region, and its overall score is approximately equal to the regional average and well above the world average.

The total value of exports and imports of goods and services equals 267.8 percent of GDP. The average trade-weighted applied tariff rate (common among EU members) is 1.8 percent, with 637 EU-mandated nontariff measures reportedly in force. Foreign investment is welcome, and investment regulations are generally transparent. The financial sector has undergone gradual restructuring and expansion, and the banking sector is generally competitive.

Malta has weathered the euro-zone crisis better than most EU member states due to a low debt-to-GDP ratio and financially sound banking sector. It maintains one of the lowest unemployment rates in Europe, and growth has fully recovered since the 2009 recession. In 2014 through 2016, Malta led the euro zone in growth, expanding more than 4.5% per year.

Malta’s services sector continues to grow, with sustained growth in the financial services and online gaming sectors. Advantageous tax schemes remained attractive to foreign investors, though EU discussions of anti-tax avoidance measures have raised concerns among Malta’s financial services and insurance providers, as the measures could have a significant impact on those sectors. The tourism sector also continued to grow, with 2016 showing record-breaking numbers of both air and cruise passenger arrivals. 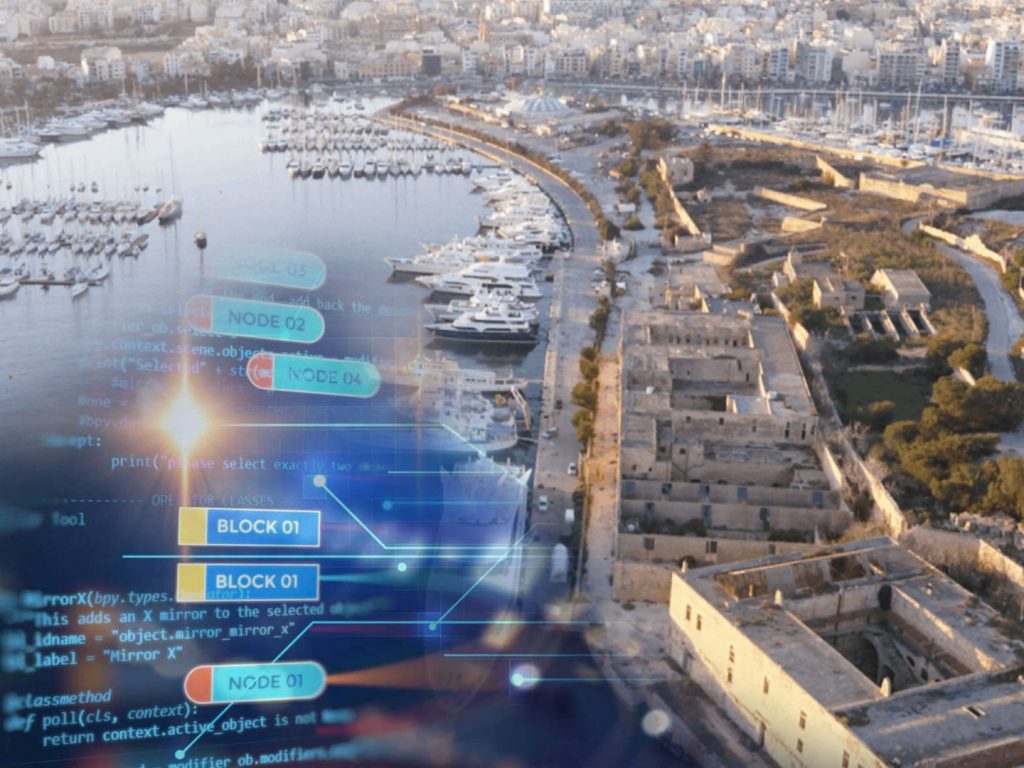 Malta’s GDP growth remains strong and is supported by a strong labor market. The government has implemented new programs, including free childcare, to encourage increased labor participation. The high cost of borrowing and small labor market remain potential constraints to future economic growth. Increasingly, other EU and European migrants are relocating to Malta for employment, though wages have remained low compared to other European countries. Inflation remains low.

Malta has one of the most skilled and cheapest labour force in Europe, flexible and multilingual. Its economy is highly industrialised and service-based, while the agricultural sector only represents 0.9% of the Maltese GDP and employs around 1% of the workforce (World Bank, 2019). Malta produces less than a quarter of its food needs, has limited fresh water supplies and scarce energy sources. The main crops are potatoes, green peppers, grapes, cauliflower, tomatoes, wheat, barley, and citrus. 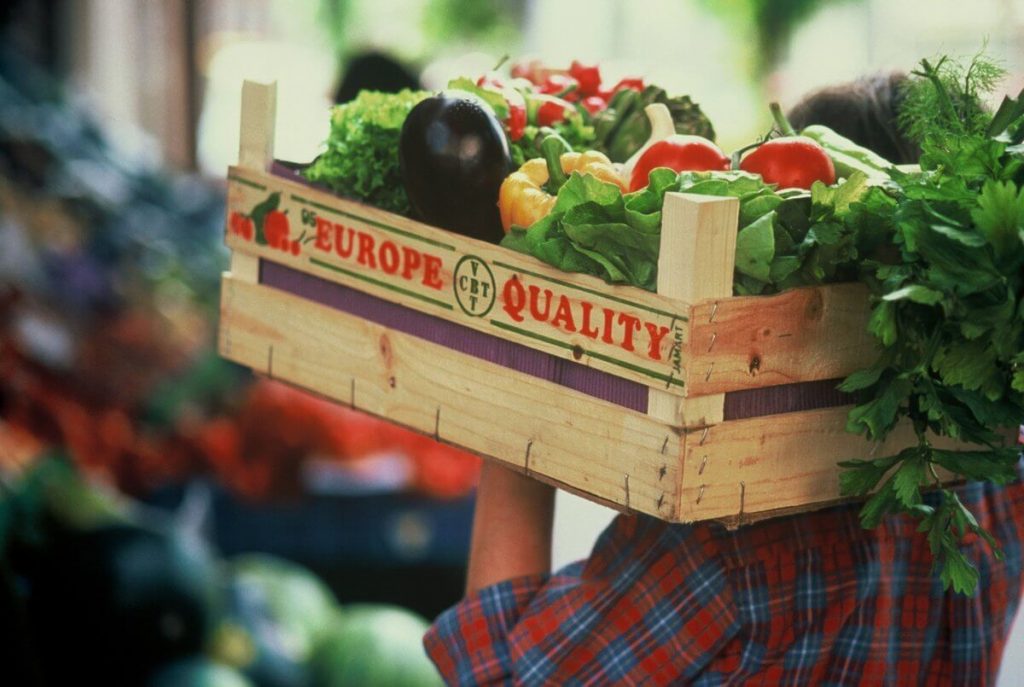 Industry employs 19.3% of the workforce and represents 12.1% of the GDP. Malta does not have any mineral or energy reserves and is thus completely dependent on imports in this field. Its economy is primarily based on manufacturing, especially microchips and pharmaceutical products. The World Bank estimates that the manufacturing sector accounts for 7% of GDP.

Malta has put a lot of hard work into promoting its services and succeeded to become one of the main service centres in the Mediterranean region. The tertiary sector represents 84% of the GDP and employs 79.7% of the workforce. The financial sector manages assets equivalent to more than 500% of GDP and contributes about 15% of public revenues. The tourism sector continues to grow, with more than 2.5 million tourists in 2018, according to Malta Tourism Authority estimates, and its direct contribution to GDP (around 27%) is among the highest in the EU. Malta was the first EU state to regulate the online gaming industry and has established as a significant iGaming hub in the region, contributing to GDP by 13.2%, according to the National Statistics Office.

The Biggest Industries In Malta?

The tourism sector is among the primary contributors to GDP in Malta. In 2018 a record 2.6 million people visited the country signifying a 14% increase over the previous year. Tourism accounts for 27.1% of the GDP, which is significantly higher compared to 10.3% in Europe and 10.4% of the world’s GDP. The World Travel and Tourism Council reports that local employment in the tourism sector has increased substantially over the past few years. If the positive performance continues, then the sector is projected to contribute 33 percent of the GDP by 2028. 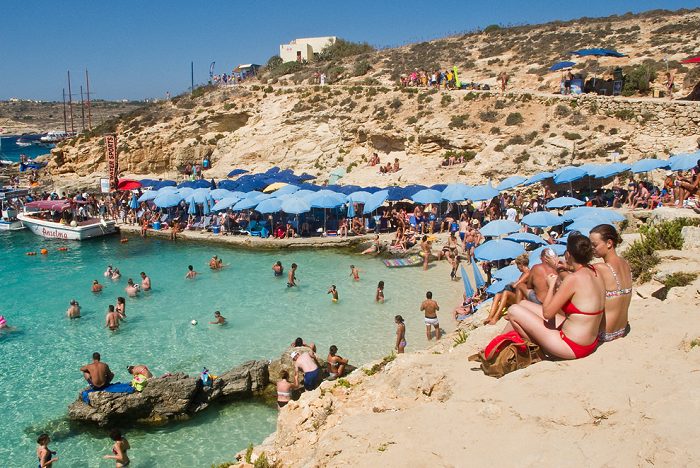 The manufacturing sector in Malta is a perfect case study of systematic change. In the early days, the sector was locally oriented and revolved around beverage, food, and furniture. After independence and the country established itself as a low-cost manufacturing hub to attract foreign investors. Toy manufacturers, packaging specialists, textile, plastic, and leather companies flocked the country, creating employment for thousands of people. 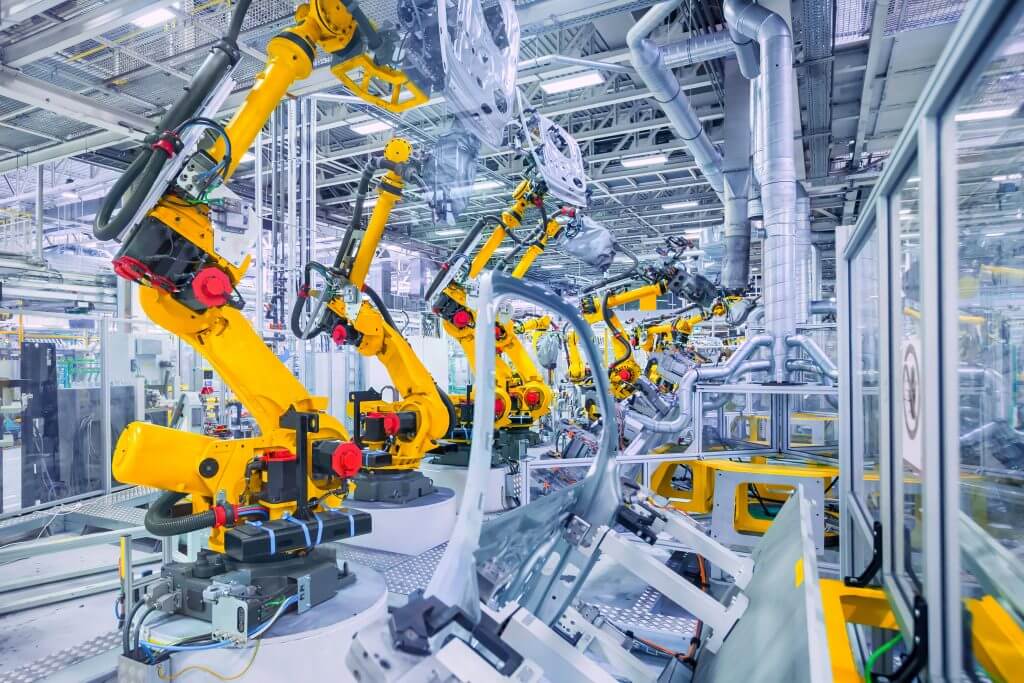 In the early 1990s, engineering and electronic companies set foot in Malta. Manufacturing accounts for 11% of employment and 10% of the GDP with electronics, and food and beverages establishing dominance in the sector. Most manufacturing companies are located in the country’s ten industrial parks where they benefit from the subsidized cost of production, such as cheap electricity and tax incentives on raw materials.

The financial service sector is the fastest growing sector of the Maltese economy. The country is recognized internationally as a world-class center for blue chip banks, investment houses, and fund managers. The sector accounts for 12% of the GDP and employs more than 10,000 people. Malta has a set of comprehensive laws that regulate financial services and provide a favorable regulatory and legal framework for the provision of such services. This indicates the government’s commitment to supporting and sustaining development in the sector. 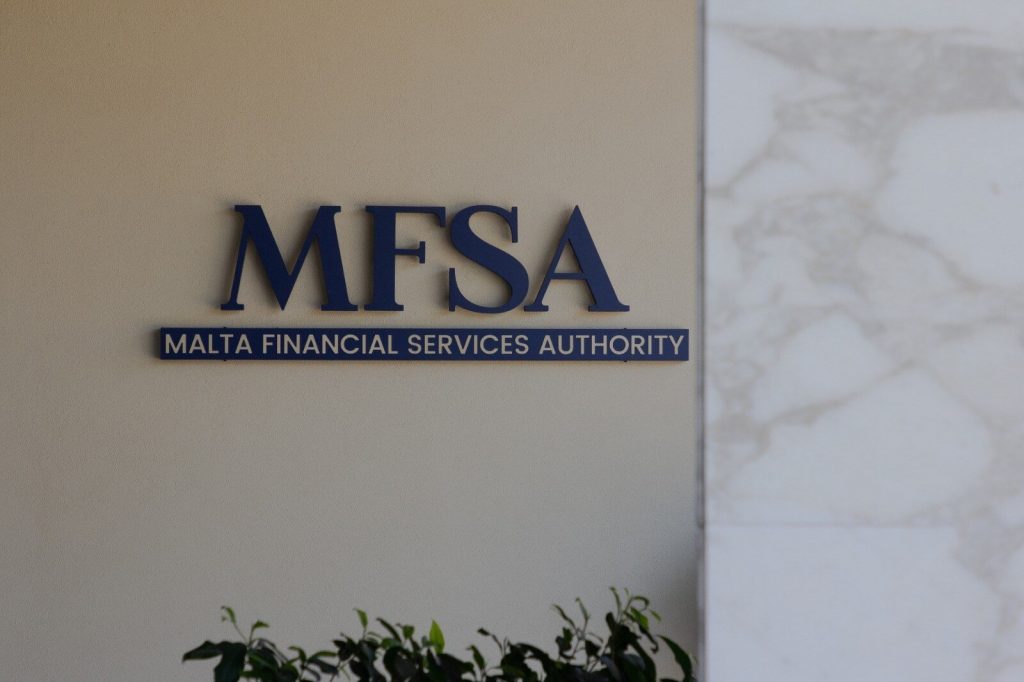 Malta has achieved considerable progress in developing an ICT oriented society. The European Union ranks the country 12th out of the 28 member states in ICT adoption. It performs much better than the average of the EU in broadband connectivity and internet usage. Malta is the only country in the EU that is entirely covered by an ultra-fast internet network.