2019 was another record year, as Turkey welcomed over 43 million tourists from around the world, a 14.3% increase on the previous year. Only six countries – France, Spain, the US, China, and Italy – now receive more international tourists than Turkey and according to the Turkish Directorate of Strategy and Budget, this sector has the potential to reach an astounding 75 million visitors by 2023.

The average spending per tourist during this period was US$623, which has also increased significantly year on year. The impressive figures, coupled with the tourism sector’s accounting for around 10% of both global GDP and employment, are yet another indicator that Turkey is a nation on the rise.

In line with the country’s stature as one of the world’s tourism powerhouses, the Turkish government recently unveiled the awe-inspiring new Istanbul Airport, situated on the European side of Istanbul which, once all phases have been completed will have the capacity to handle an astonishing 200 million passengers a year, more than any other airport. As a further testament to the country’s leadership in global aviation, the new airport will serve as the base of Turkish Airlines, the world’s largest carrier as measured by the number of destinations, 294 of them to be precise. 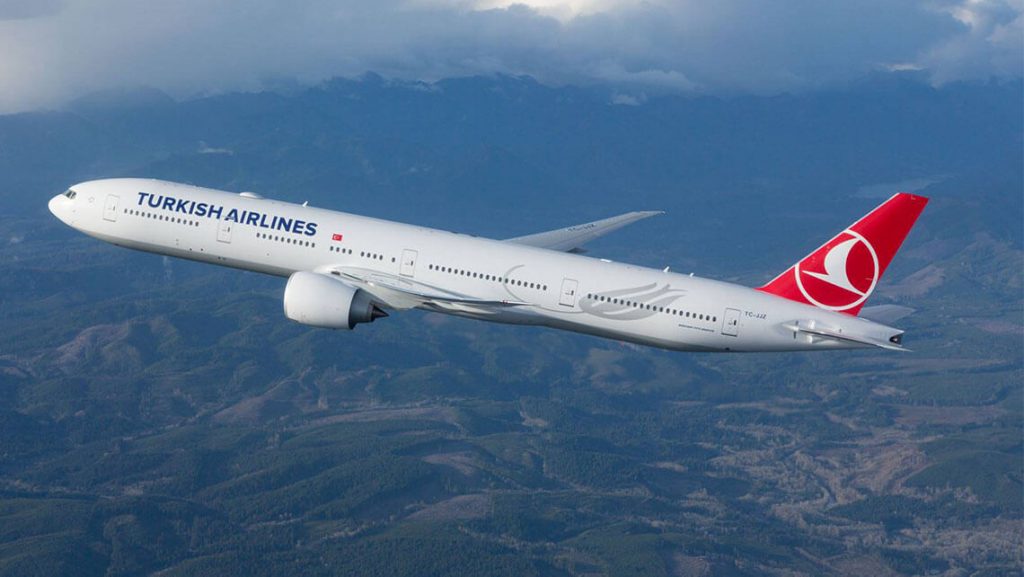 The growing appeal of Turkey is also reflected in its citizenship program; 6,325 investors purchased 433 parcels of land and 10,354 properties in 2019, enabling them to meet their qualification requirements.

A considerable portion of CIP investors have opted to purchase multiple properties to reach the minimum investment of $250,000. It not only helps investors get citizenship but also known as an “intermediary” country, a “stepping stone” to bring investors to the US legally after 4-6 month by USA E-2 Investor visa.

If the investors want to know more details about Turkey CIP, please contact Odin Land for being consult quickly and the most accurate information.