New Prime Minister Boris Johnson said the changes, which will come into force next year, meant that overseas students would not be forced to leave four months after finishing a degree — making it easier for them to start careers in the UK. 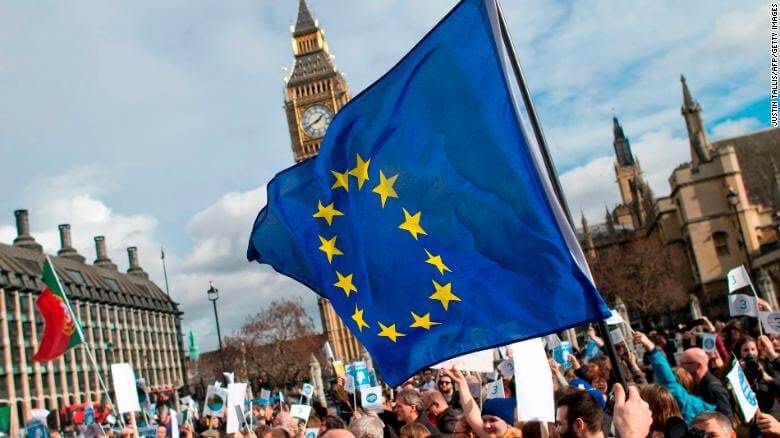 Britain has a proud history of putting itself at the heart of international collaboration and discovery,” Johnson said in a statement, adding that the country’s scientific breakthroughs “wouldn’t be possible without being open to the brightest and the best from across the globe to study and work in the UK.

“That’s why we’re unveiling a new route for international students to unlock their potential and start their careers in the UK,” he said.

The new policy applies to international students at the undergraduate level or above, and to trusted institutions with a track record of upholding immigration checks, the Home Office said in a statement.

No cap will be placed on the number of students eligible for the visa, nor will there be restrictions on the kinds of jobs they can seek.

The changes mark a return to a policy that was previously scrapped by the coalition government in 2012 when immigration was considered the most critical issue among the British electorate.

At the time, then Home Secretary May branded the two-year post-study visas as “far too generous” and a “symbol of a broken and abused immigration system.”

A rosier attitude towards immigration appears to have emerged since the 2016 referendum vote to leave the European Union — which was partly driven by concerns over migration.

Wednesday’s announcement was well-received amongst lawmakers and business groups who have argued that international graduates provided value to the British economy. 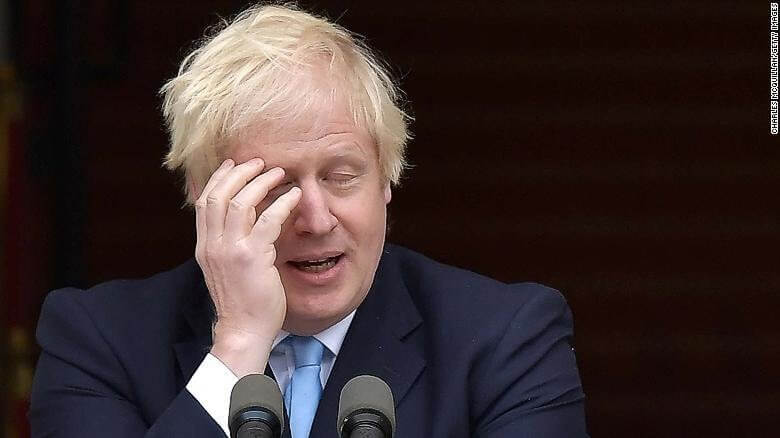 UK Chancellor Sajid Javid celebrated the news Wednesday, saying the “silly policy” should have been reversed “years ago.”

“Britain should always be open to the best talent from across the world,” he wrote on Twitter.

“This visa allows British universities and companies to benefit from the talent and energy of some of the students they have work so hard to train.”

However, the lobby group Migration Watch UK called the changes “unwise” and a “retrograde” step which would “likely lead to foreign graduates staying on to stack shelves, as happened before,” according to the UK’s Press Association news agency.