“The United States has no better friend than the country of Portugal,” said Cicilline, according to his official website. “Rhode Islanders know this better than most. The members of our thriving Portuguese American community make rich contributions to the fabric of our state in the arts, culture, business, and public service. I’m proud to introduce this legislation today. As we move ahead, it’s important that we build on the strong ties between our two countries.” 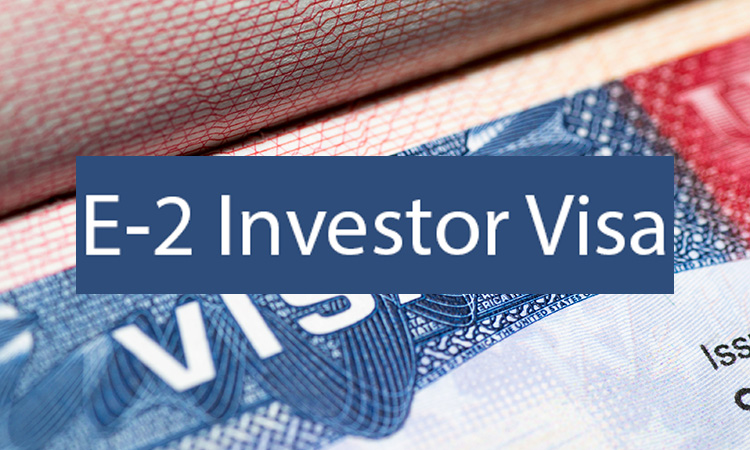 Portuguese Foreign Affairs Minister Augusto Santos Silva expressed similar optimism about the bill, calling it a “very important step because it allows business travel, for economic and business reasons, to the US to be made much easier.”

According to Macau Business, “the head of Portuguese diplomacy was confident in the approval by the Senate and stressed the importance of the method of approval of that legislation.” 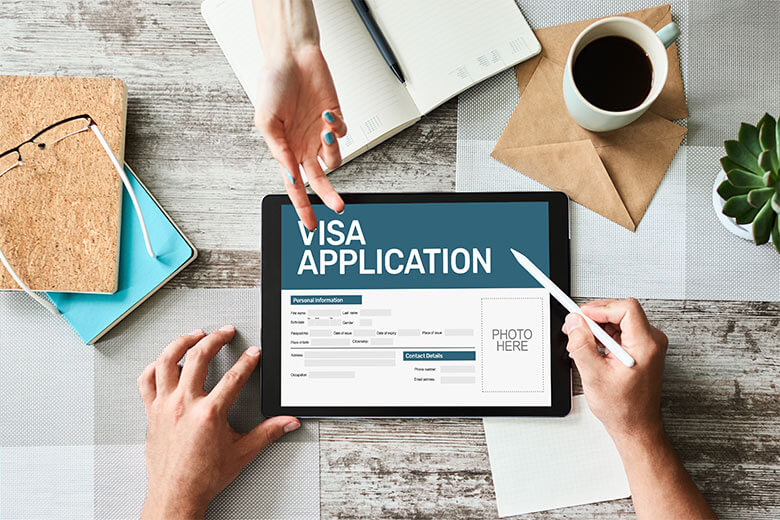 The Act, if passed, would give a further boost to the Portuguese “golden visa” program, already one of Europe’s most popular. Program participants who maintain their investment for the requisite five years and fulfill the 35-day physical residence requirement are eligible for Portuguese citizenship after five years, provided they can demonstrate a certain proficiency in Portuguese. 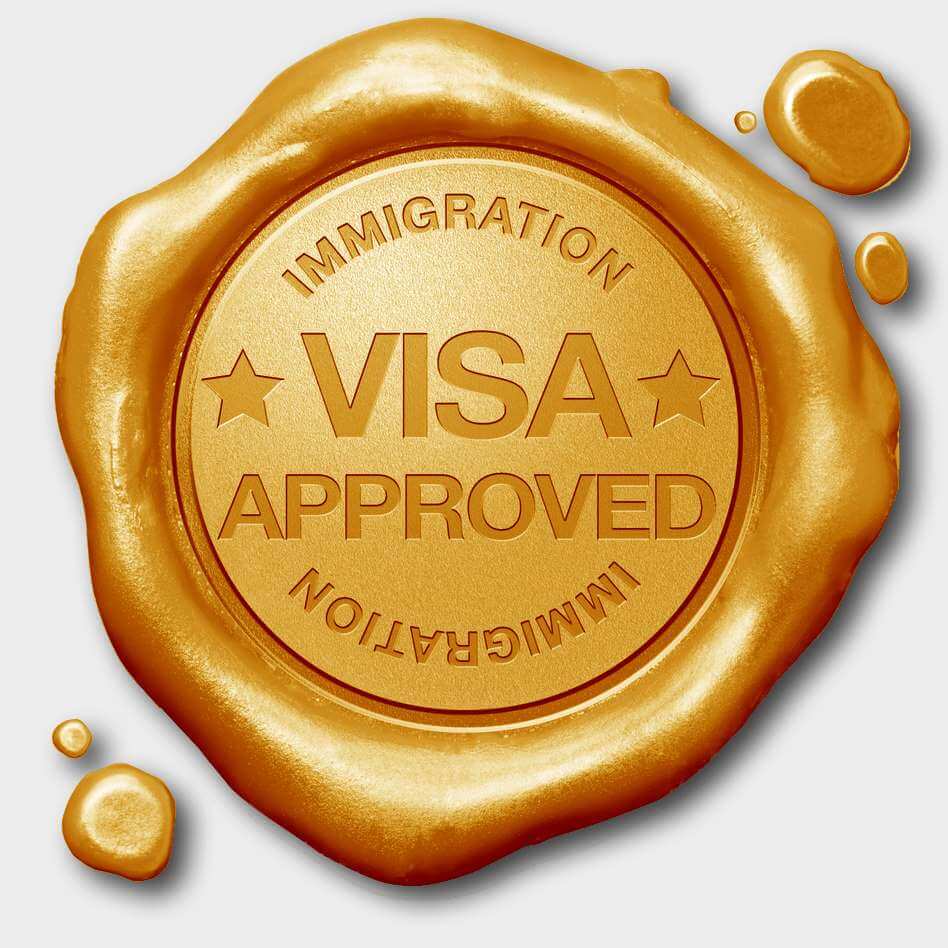 Should Portugal become an E2 Treaty country, these new Portuguese citizens will have the added possibility of living and working in the United States.

The Portuguese program’s largest applicant group, Chinese investors, are effectively unable to obtain US EB-5 visas due to wait-times now in excess of 15 years. Many have already obtained citizenships through CIPs in Turkey and Grenada (also E2 countries) as an alternative conduit to the US. A segment of these would undoubtedly weigh the CIP-route to living in the US against one that permits not only residency and citizenship in an EU country but also the chance of running a business in the US.

A guide to Turkey – Etiquette, Customs and Culture ( Part 2)